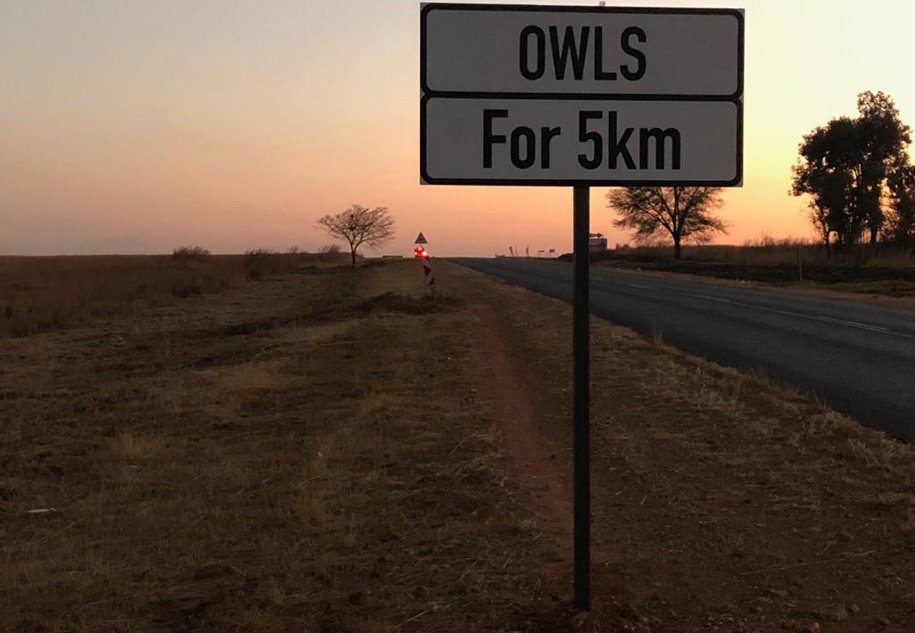 N17 Project: Since 2007, more than 17 rodent (mostly mice) feeding stations were erected with perching structures for owls that are cleaned regularly. Expenses on this project is about R1 million over ten years. Most of the owls have been lured away from the danger of the N17 and fewer owls were killed or injured.

Wildlife in Crisis:  The Branch provided financial support of R350 000 and operational assistance to the Wildlife in Crisis rehabilitation centre for injured owls. Many owls have been released back in nature. This project proved very attractive to young people and the Branch makes an effort to involve them in the various activities.

Awareness initiatives: Informative talks and presentations on owl conservation and environmentally friendly pest control have been given at schools, industrial areas, farming communities, corporate companies and the general public. These initiatives reached as far as the Vaal River, hunting farms in the Northern Cape and Limpopo (Waterpoort), holiday destinations at Gouritzmond and mining communities in Carletonville. The Branch’s website also provides information on owl conservation to the public and give advice on what to do when you fin dan injured owl. Costs of this project is about R60 000.

Owl Box Project: Owl boxes were built and erected in the area. These boxes are being monitored and various breeding pairs had produced owlets and raised the young successfully. Companies in the area sponsor the wood to build the boxes. A new project started recently which involves the design and production of an Owl box kit that is sold countrywide to generate further funding for conservation. Plans are underway to erect at least 20 new feeding stations on a production farm in the vicinity where children can become involved in related activities.

Research: In 2018, the manager: Conservation at SA Hunters and the University of Pretoria started three research projects, to gather biological information on owls; to assess the real impact of the owl conservation initiatives at a scientific level; and the broader role of owls in the ecology of the area. A masters’ degree study was funded for 2019, with further operational support.

Growing member involvement: With the guidance of the conservation team at Springbok Branch, interest in this project escalated from 5% in 2014/15 to 20,5% (percentage of members participating in the project out of the total membership of the Branch.

At its annual congress in November 2018, SA Hunters awarded the Order of the Bateleur to the following members of the conservation team of Springbok Branch for its sterling owl conservation initiative on the N17. 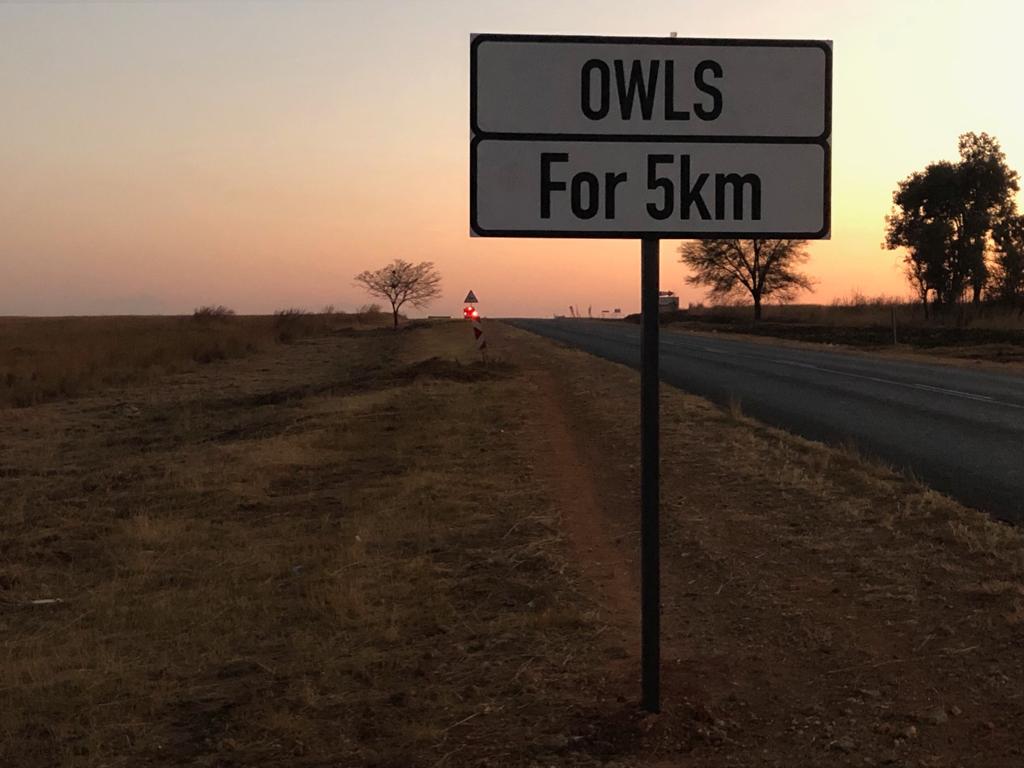 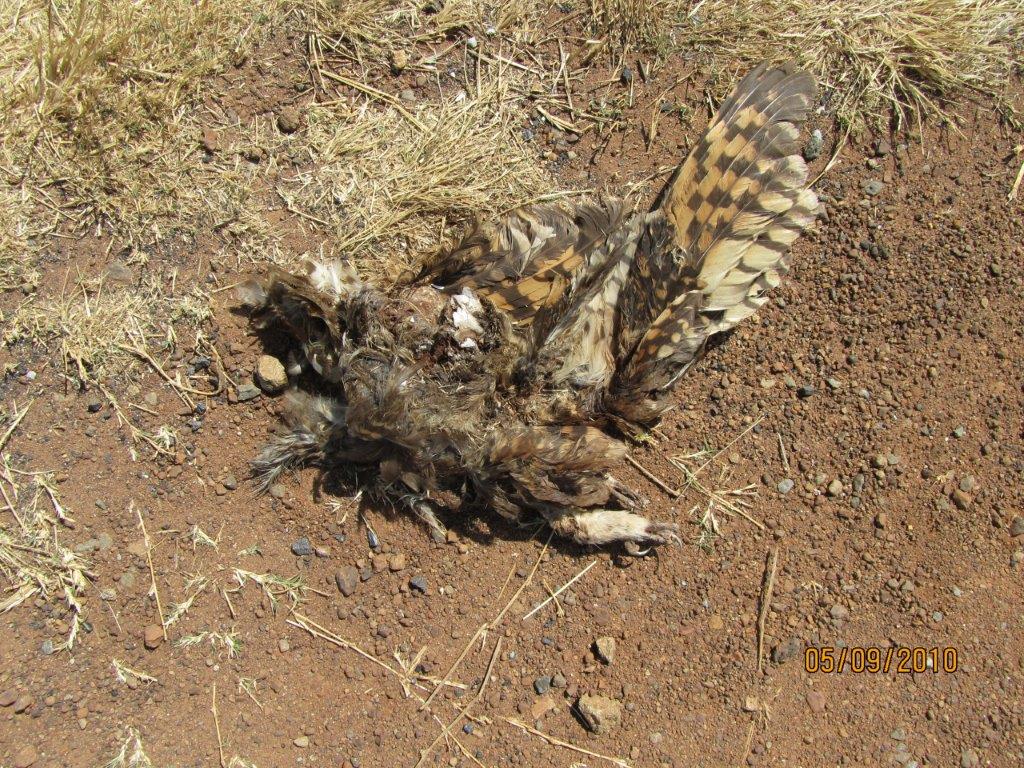 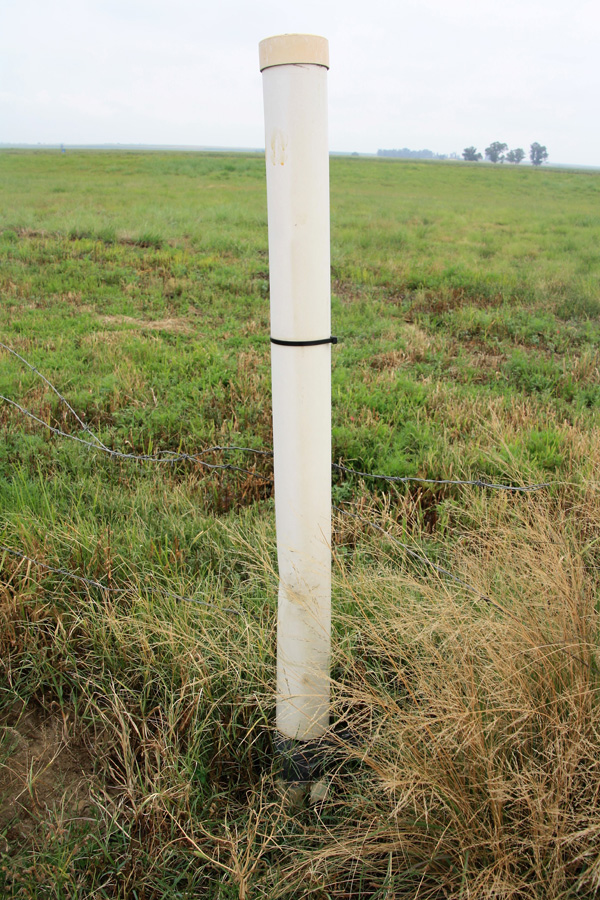 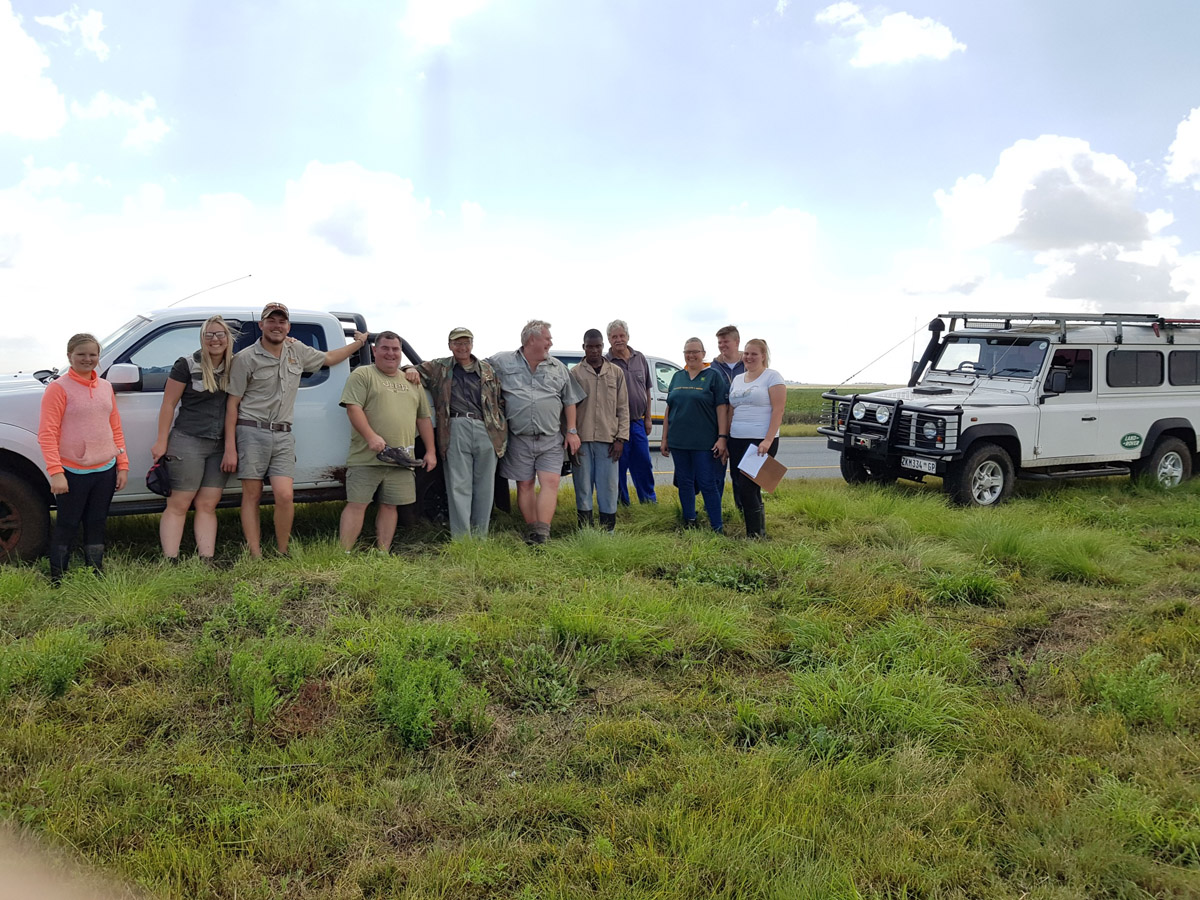 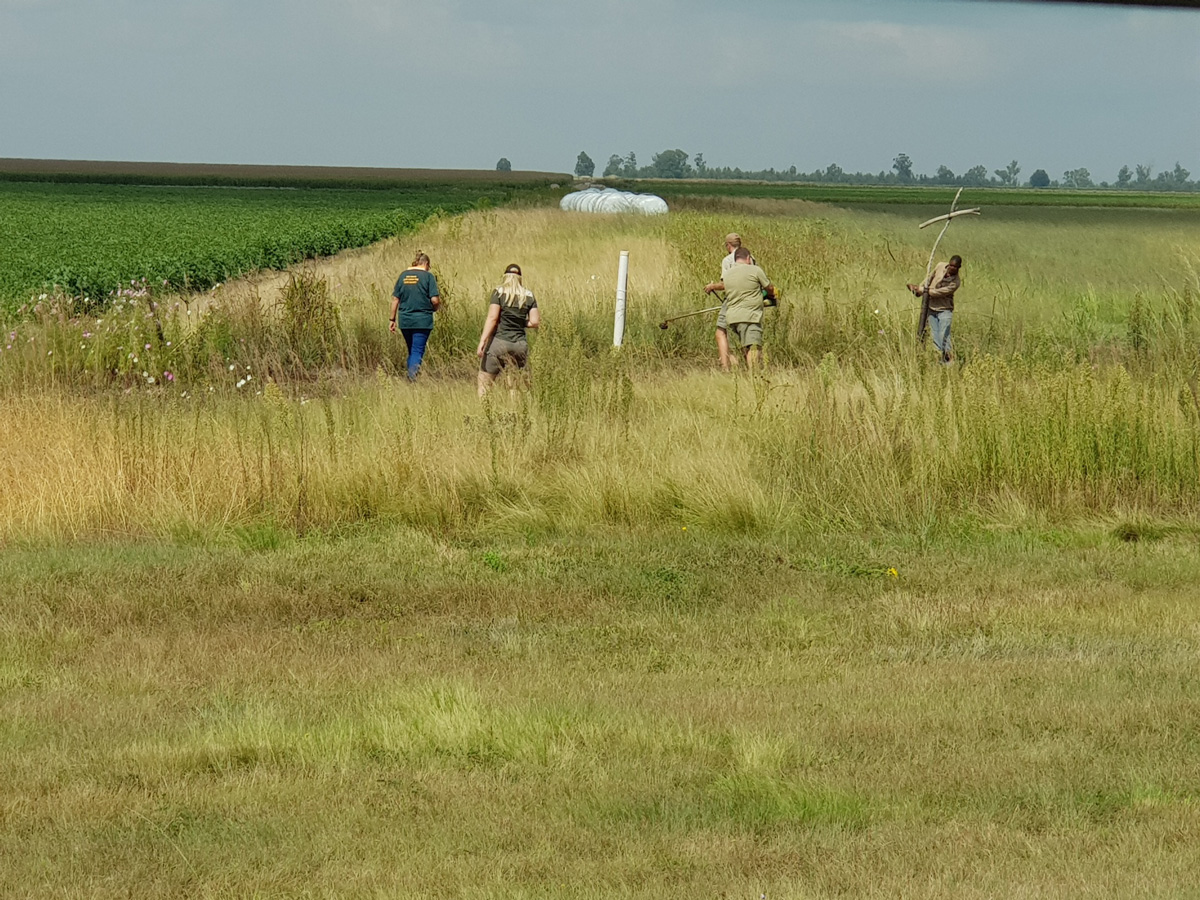 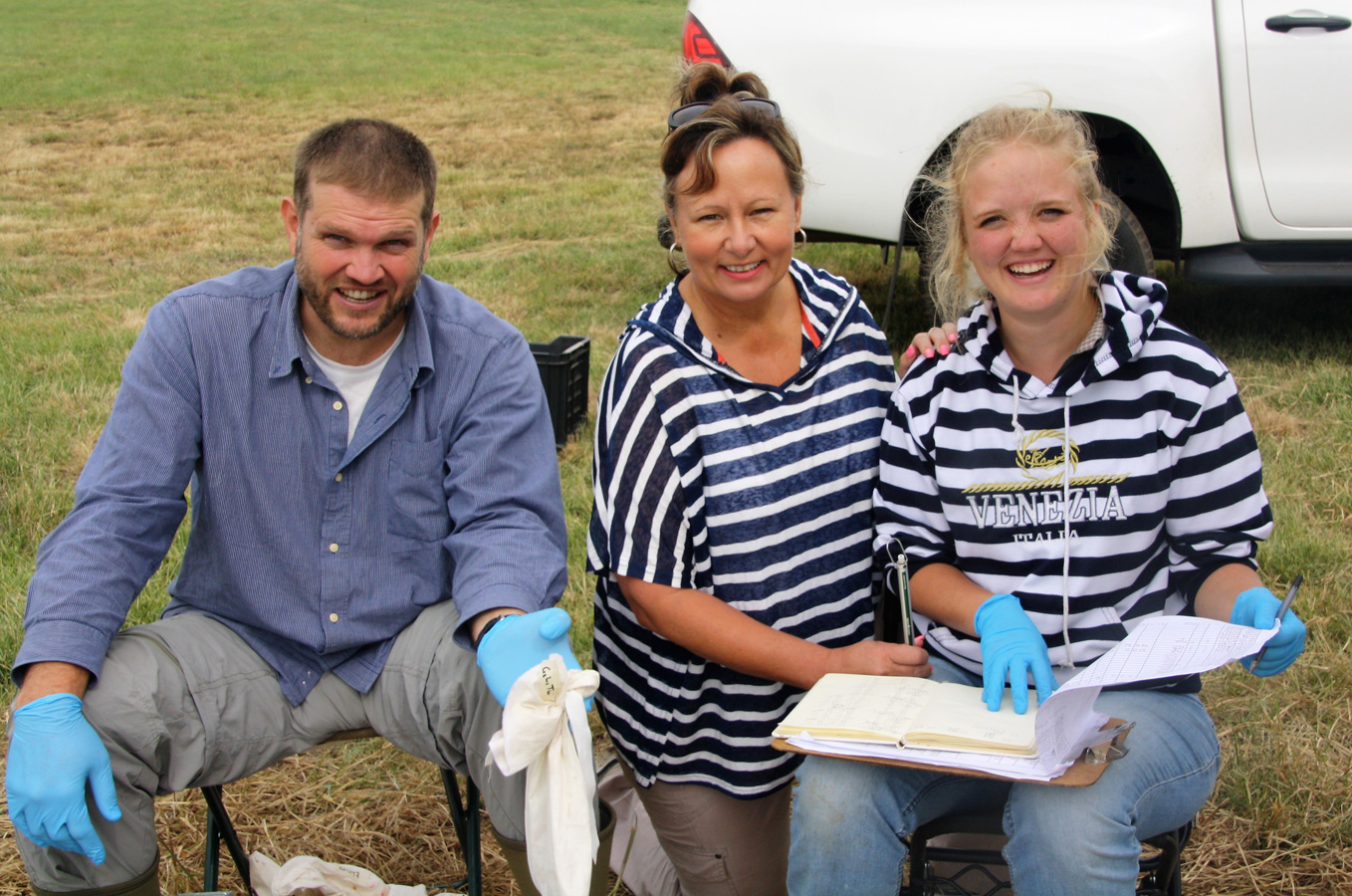 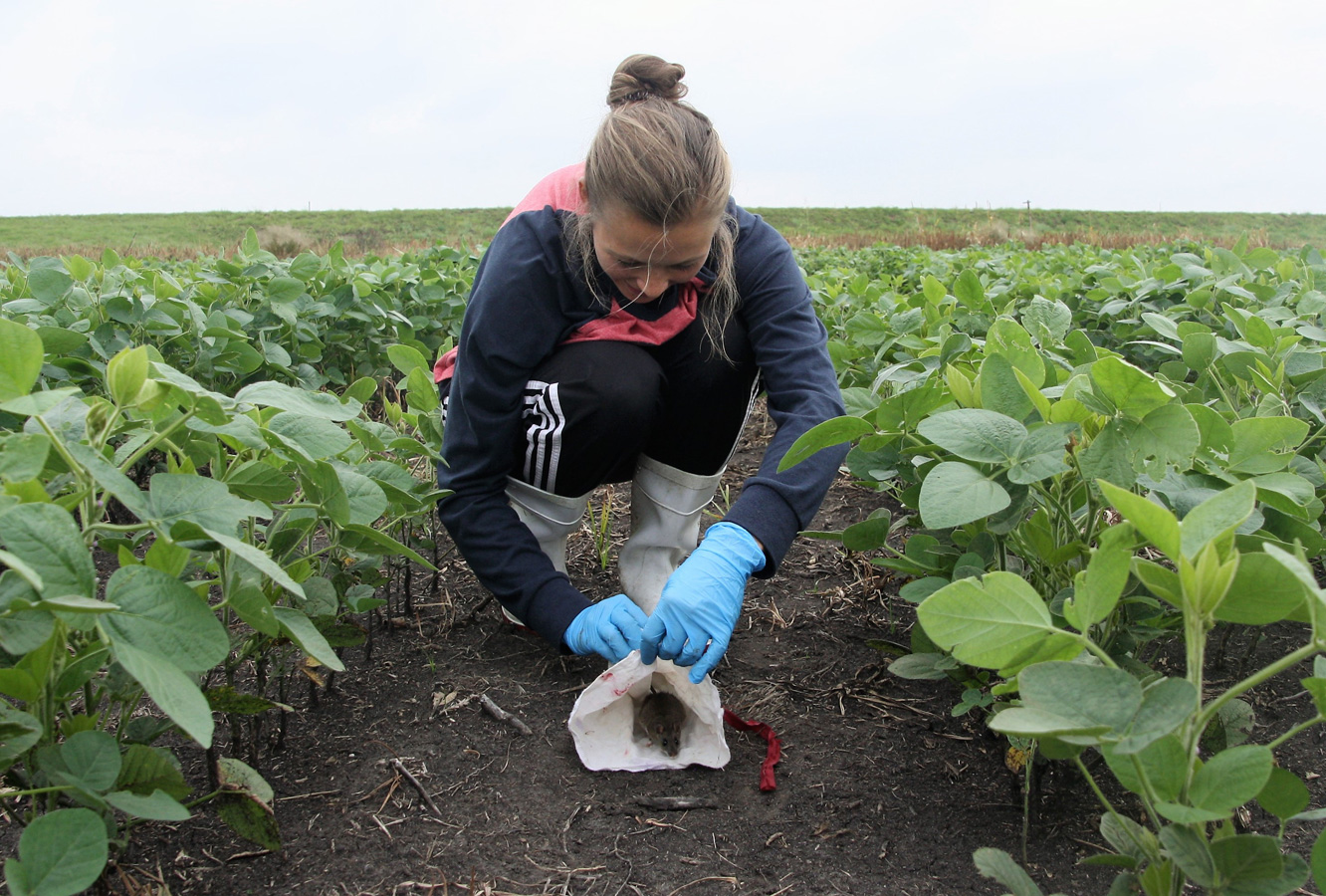