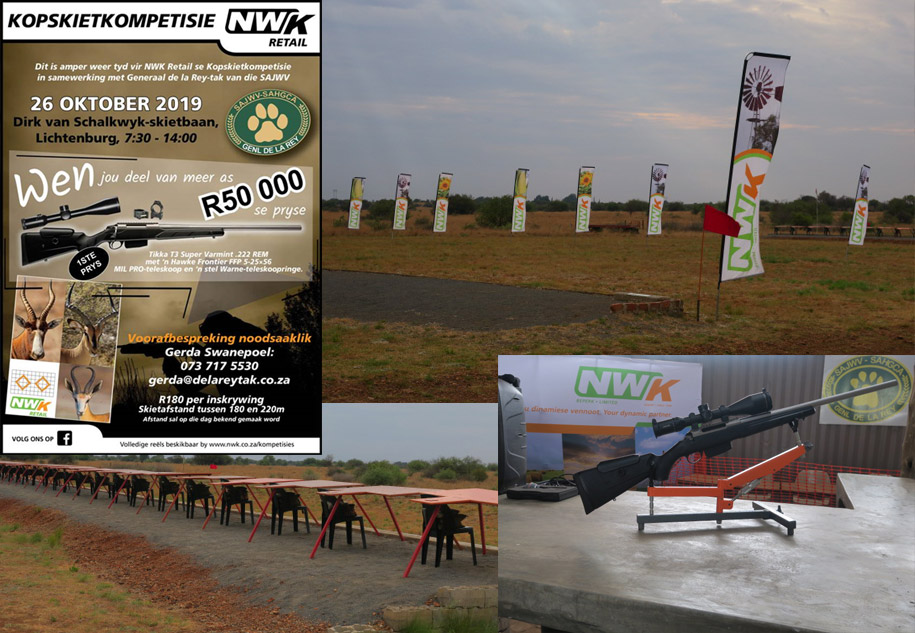 This competition is shot over shooting tables. Shottists use standard equipment (provided) that include an x-bag and one flat sandbag to use under the rifle stock. No other support such as bi-pods and additional sandbags may be used. Spotting scopes, anemometers, mobile phones, examples of targets or any other notes are not allowed at the firing point. Entries are limited to 15 relays of 28 shottists each with a maximum of 420 participants/targets. The first 8 or 9 relays are reserved for the first entries of each participant. The remainder of the relays can accommodate the second and subsequent entries. This competition is very popular with the available 420 targets sold out in no time.

NWK Retail, sponsor of the event, initiated the Head Shot Competition and designed the target for which they own the copyright. The first prize in the 2019 competition was a Tikka T3 Super Varminter in 222 Rem calibre with a Hawke Frontier FFP 5-25 x 56 telescope and a set of Warne telescope rings.

A moderate to strong tail wind prevailed during the day. By the time the last relay was underway at about 13:00 to 14:00 we estimated the wind speed at 25 to 30 km per hour (remember no anemometers were allowed). Wind direction fluctuated from approximately seven o clock (left back) to five o clock (right back). I also competed on the day in relay 6 and ten. It required significant skill to shoot a brain shot. The large number of -1 scores and missed shots is an indication of the difficulty of this competition. The rules are strict. Only three scoring shots are allowed per target. Fewer shots are fine, but if there are more than three, the shottist is disqualified. Only one trial shot is allowed. It is very easy to loose count while shooting and numerous shottists are disqualified in the process. The top shottists of the day achieved exceptional scores.

Results of three categories out of a total of 45 points: 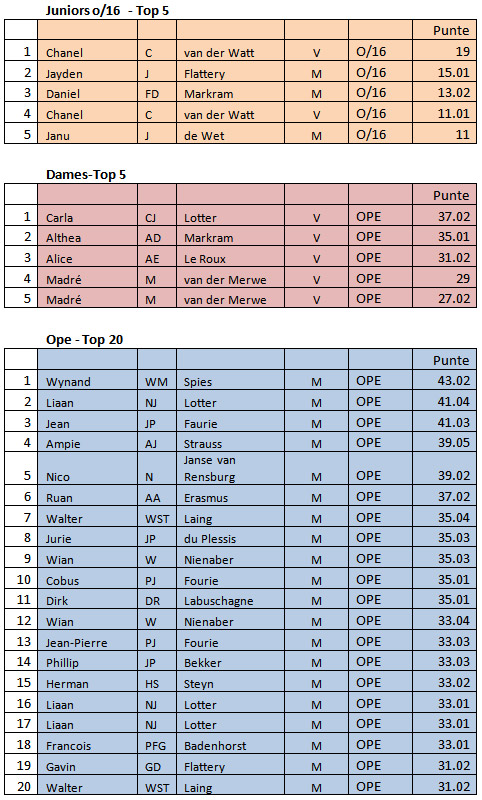 The results of the Head Shot Competition over the last three years provide interesting and useful statistics for hunters – the most important information is the fact that at least one out of every 2 shots is a wounding or a missed shot. Head shots is a controversial topic and material for interesting discussions around the campfire. Please keep in mind, that a head shot is not enough. It must be a brain shot to kill the animal. When hunting plains game it is usually easy to correct a planned head shot that becomes a wounding shot (hitting a horn, mouth, nose or throat) by shooting a second shot to kill the animal. Wounded plains game are fairly easy to spot and follow with a vehicle. In thick bush or in mountainous regions, a calculated head shot that ends up as a wounding shot, can be a nightmare because it is difficult to track and find the animal. Unfortunately, the sad fact is that many animals wounded under these circumstances, might only be found dead or killed a few days or weeks later.

The Head Shot Competition confirms that brain shots are risky and should be approached with great caution. Compare hunting with the conditions on the shooting range during the competition:

Many brain shots are successful, and many go horribly wrong.

The take home message from the Head Shot Competition is clear. If you decide to take a brain shot, make sure that you consider the following: 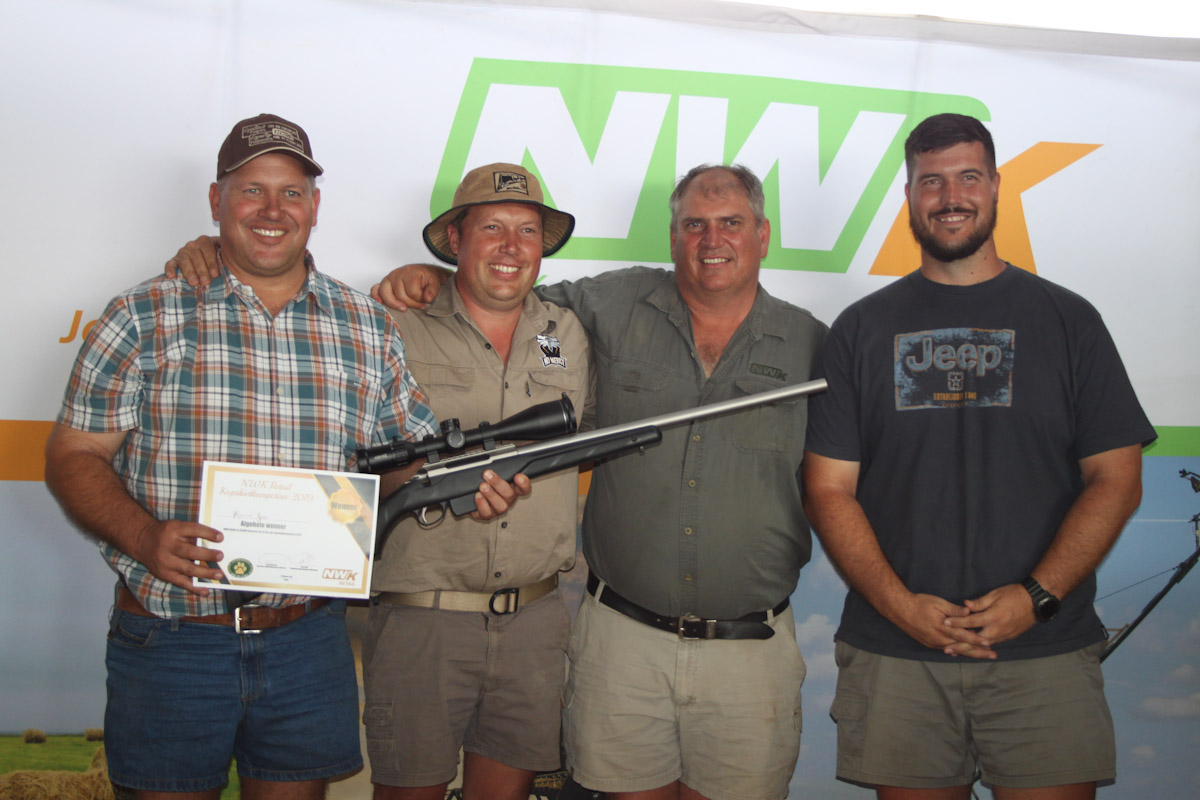 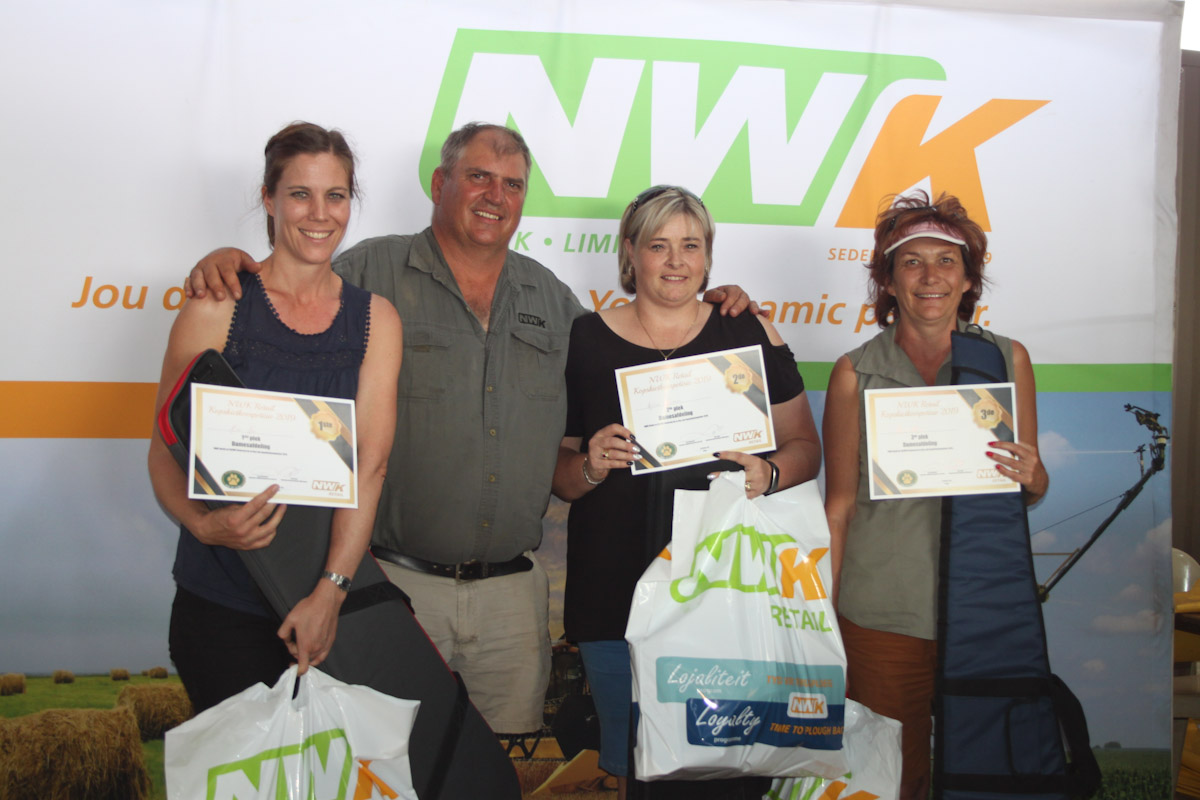 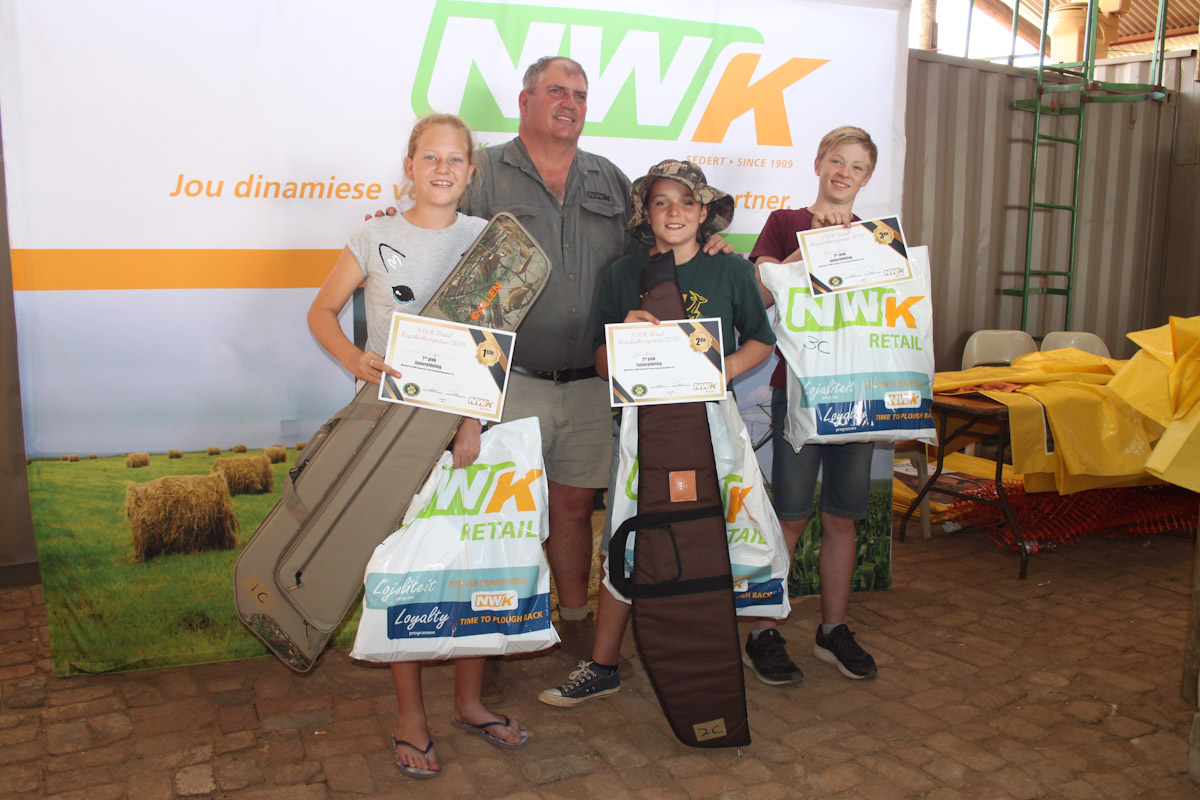 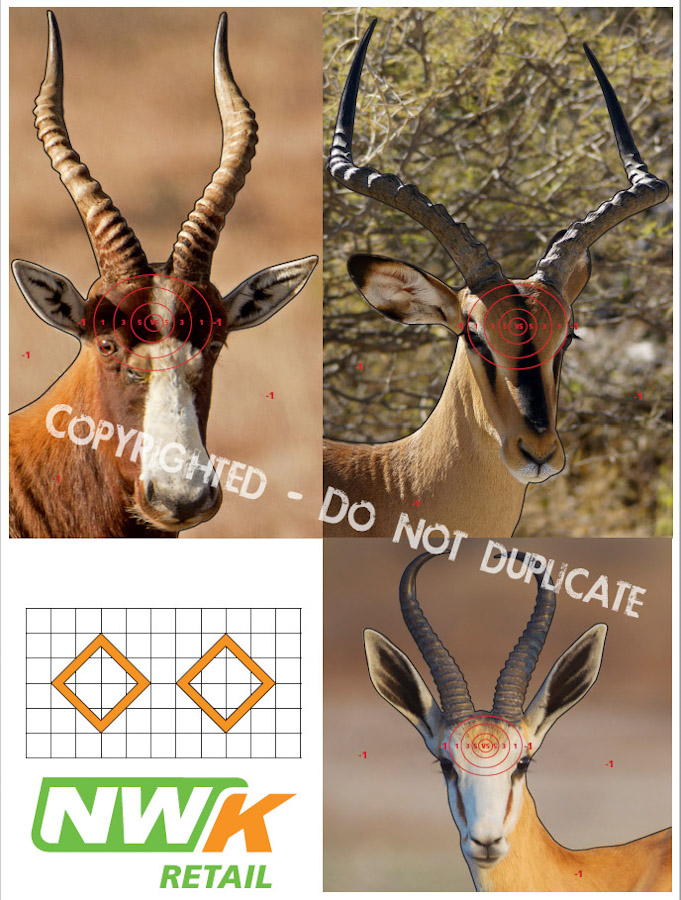 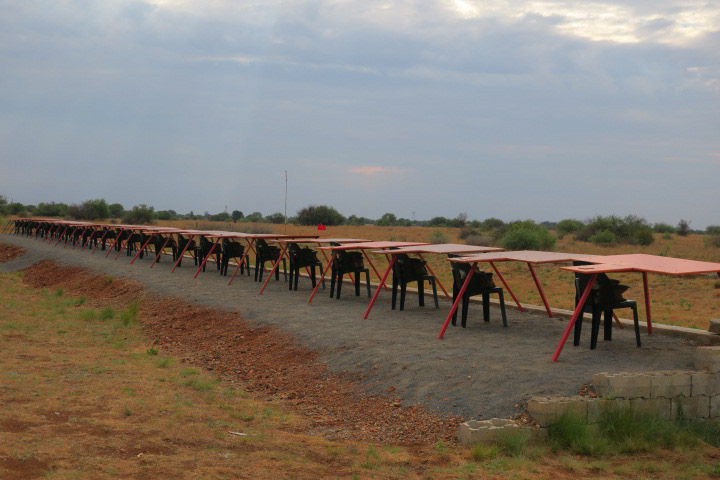 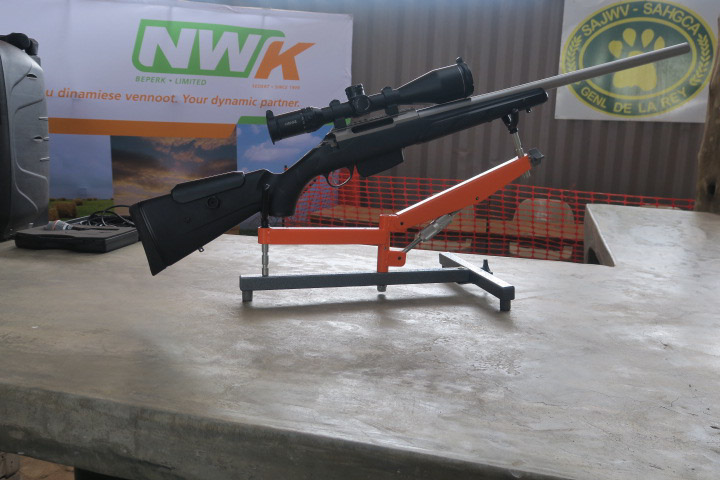