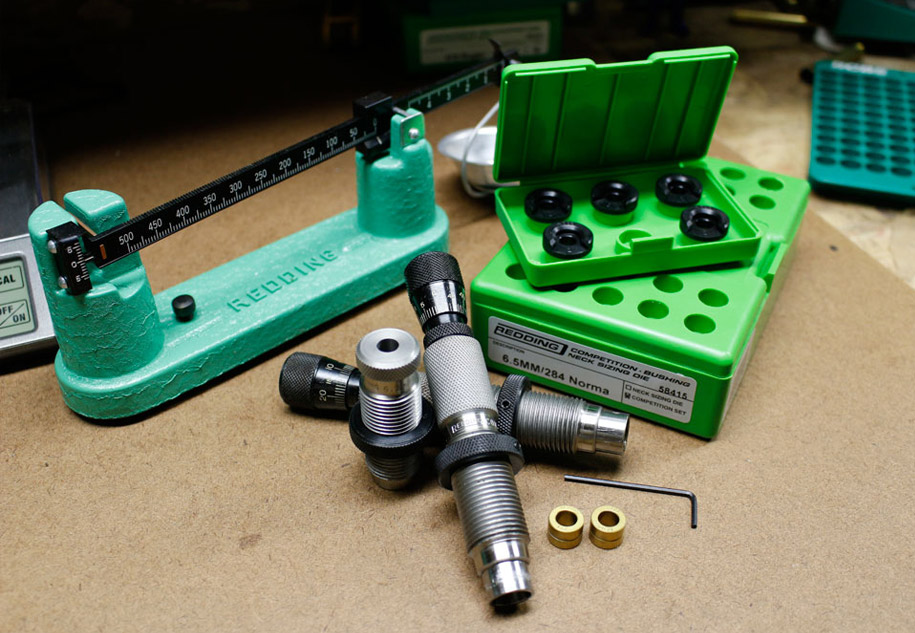 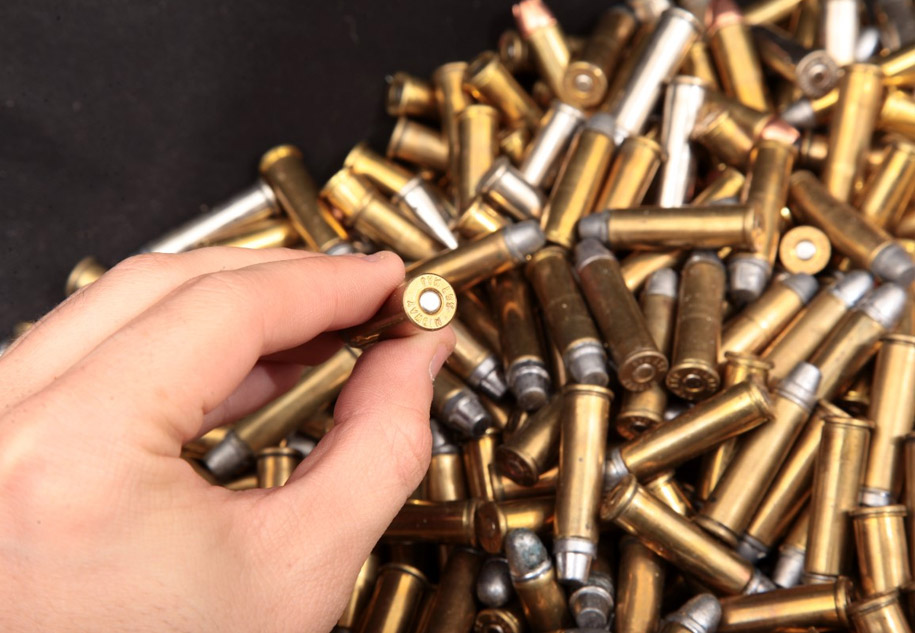 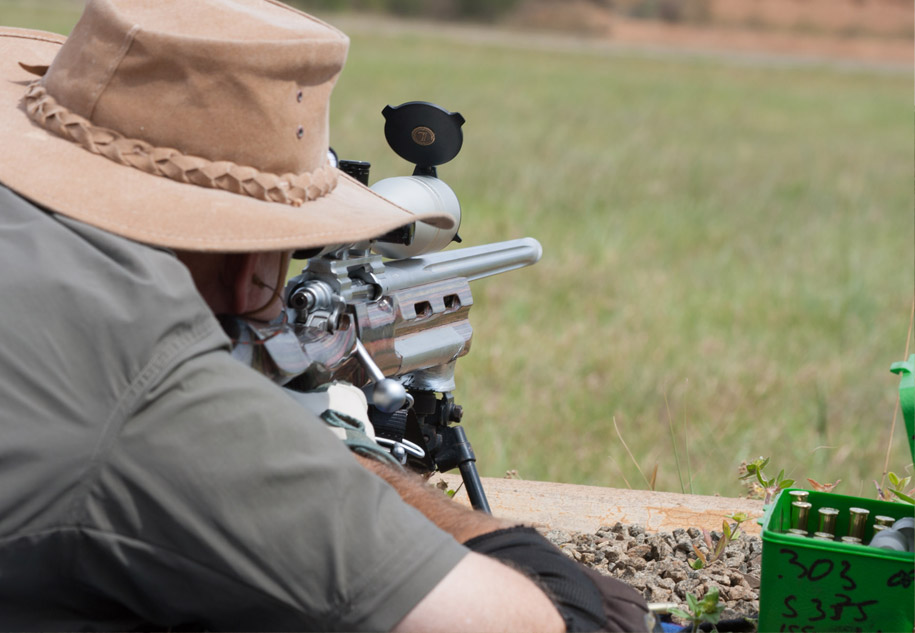 The reloading bug got hold of me in 1978! Initially, I only reloaded ammunition for my handgun but since 1986, I started reloading ammunition for my hunting rifles. Because I enjoy this activity, which also saves me money, I have not bought commercial centre fire ammunition in the past thirty years. I reloaded tens of thousands of rounds that I have used at the shooting range during this period. Rimfire ammunition, of which the shells are not reloadable, is relatively inexpensive. 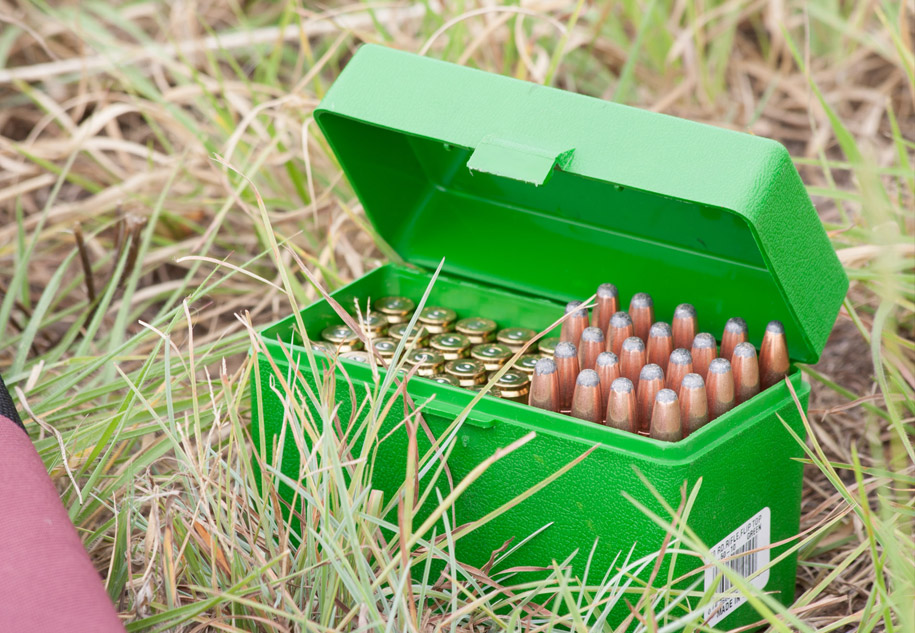