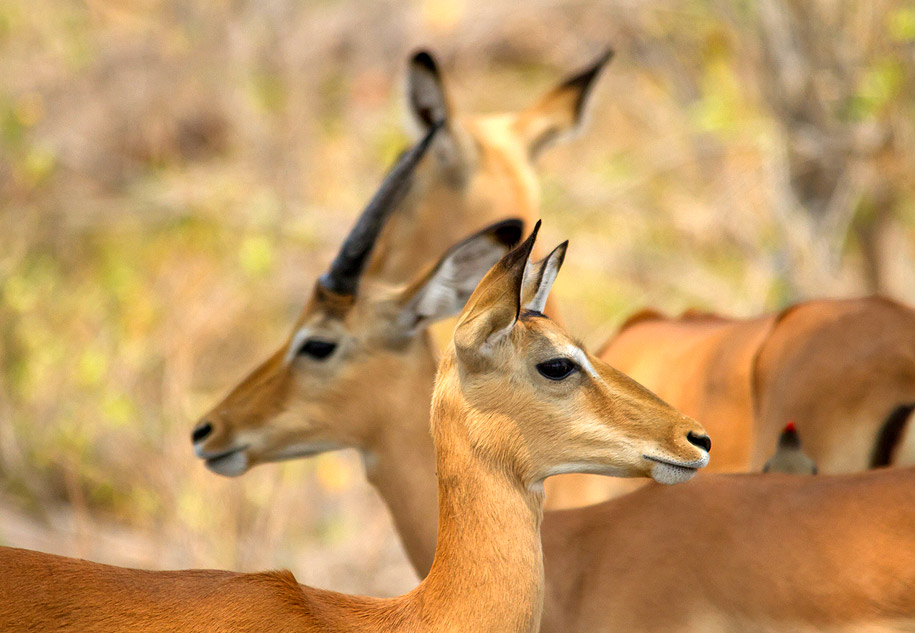 The letter below was submitted by SA Hunters to Dr M Molefe, the Director or Veterinary Public Health on 22 April 2020 in response to the proposed changes ti the Meat Safety Act 2000 (ACT 40 OF 2000).

Comments on the proposed update to Schedule 1, As provided for in Section 1(2) of the Meat Safety Act, 2000 (Act 40 of 2000) listing the animals to which the act applies

The South African Hunters and Game Conservation Association (SAHGCA) is the largest association of its kind in South Africa, with over 42 000 paid up members, amongst 81 branches, nationwide, with an administrative head office in Derdepoort Park, Pretoria. Our member base consists of both consumptive and trophy hunters, sport shooters, conservationists, professional hunters and landowners, which includes agronomists, livestock and game farmers.

As an association, we represent and support the sustainable and responsible use of all of natural resources, and promote these through our code of conduct, ongoing training programs and awareness campaigns amongst our constituency. This will include ensuring that our members always adhere to the legislator requirements, norms and standards and industry best practice. As a prominent role player in the wildlife sector, we also participate in governmental and industry processes to improve the performance of the sector in line with legislative requirements and adopted local and international standards.

With regard to the proposed update to Schedule 1, as provided for in Section 1(2) of the Meat Safety Act, 2000 (Act 40 of 2000), SAHGCA welcomes the changes proposed. We also recognize the fact that the envisaged amendment would not be applicable to game meat or venison harvested for personal use. We accept that conditions and measures necessary for the production, processing, storage and distribution of meat designed to promote a safe, sound, wholesome product fit for human consumption in the commercial distribution and sales process, is the objective you attempt to achieve.

We in principle support the effort of the Department to ensure that game meat or venison makes an important contribution towards the provision of food security in the country and we support the process to ensure that it is made available as safe and reliable source of affordable protein through the normal commercial marketing and distribution process. We also accept that game meat or venison offers a healthy alternative to other commonly available red meat in the country.

We however wish to caution that it must be understood that all the identified advantages of game meat or venison are inherently there because it is produced in a truly free-range production system. This production system is normally free of contamination, residue, antibiotics and growth stimulants.  We would certainly encourage regulation that will contribute to the maintenance of this true free-range production system. Similarly, we would in principle support meaningful regulation of the slaughter, processing, distribution and marketing of game meat or venison through commercial channels. There is, however, some movement toward intensive production systems for game meat by some game farmers and it may also be found that in these systems game meat may not be free of contamination, residues and anthelmintics. Although this may still produce low fat alternative protein options, it would lose the healthy benefits associated with free-range game meat.

It is commonly known, and the data available from regular research done indicates that between 200 000 and 300 000 consumptive hunters would annually go to hunt to procure similar game meat or venison as described above, for their own private use. Any attempt to limit or prohibit the ability of these hunters to procure or hunt game meat or venison for their own private use would be resisted by SA Hunters. Hunting for personal use is much more than just the procurement of protein from game and is at least also a cultural activity that manifests in many different forms.

(1) The Minister may by notice in the Gazette establish a scheme for the improvement of meat safety and safety of animal products.

(2) (a) The Minister may under subsection (1) establish different schemes in respect of different kinds of animals and different categories of persons, province or specified part thereof.

(3) A scheme may be established for:

(f) the determination of the origin of meat and animal products;

(g) the monitoring of residues on meat and animal products

(4) A notice contemplated in subsection (1) must

(a) set out the objectives of the scheme;

(b) set out the kinds of animals and classes of persons to, and the areas in, which the scheme applies;

(f) determine the requirements for participation in a scheme;

(m) specify the marks with which animals, meat and animal products to which a scheme applies must be marked,

We recommend that the Minister make a clear distinction between intensively farmed game meat and naturally produced, free range game meat. The differentiation will not only ensure the integrity of Wild Harvested Game, but will ensure that consumers are able to exercise their preference. It will further ensure that specific regulations and measures are applied appropriately between the two different production systems. It will further serve as incentive for extensive game ranchers and local communities to manage free ranging wildlife populations and their associated habitats, contributing to national conservation targets. This will most likely, as a result, also realize better income for extensive game farmers and local communities, who own such extensive properties, and will contribute to better habitat and species protection and conservation.

Options available to the Minister to ensure the recommended outcome may be to:

SA Hunters would prefer the latter of the two alternatives available, as any certification of game meat would in any case have to be done by “meat examiners” of some kind. We would also recommend a different marking, labelling or stamp system that would clearly differentiate between “Farmed Game” and “Wild Harvested Game” carcasses. This should enable a process where possible residue testing may be done, if required, on “Farmed Game” carcasses.

Should no clear differentiation be made between “Farmed Game” and “Wild Harvested Game” the production and commercial sale of game meat may be severely compromised and damaged once the reputation of game meat is compromised. The consumer public may be exposed to unwanted residues. Should there be any risk associated with game meat, it could be expected that any possible export will be compromised and possible markets lost. We therefore urge you to please seriously consider our suggestions.