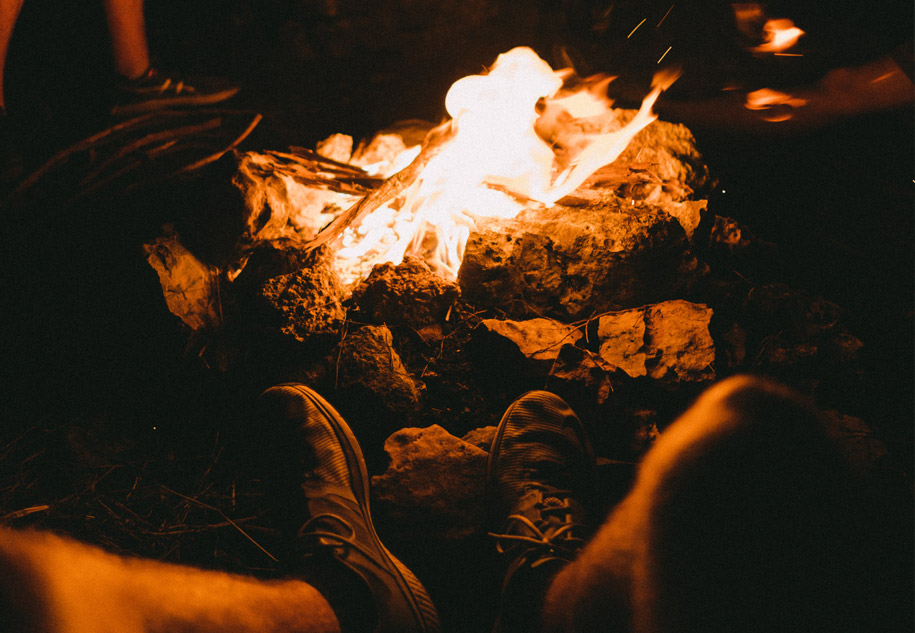 It is crucial that a healthy relationship prevails between hunters and game farm owners to ensure the future of hunting as individual hunters and members of SAHGCA envisage it.

When the hunter and game farm owner are both satisfied at completion of the hunt, and with the impression that they enjoyed value for money, it was a successful transaction that can in some cases even be the beginning of a life-long friendship.

Fairly self-evident? Unfortunately not! Many disastrous incidents occur on game farms during a hunt which can damage the relationship between hunters and game farm owners. Many game farmers I came across recently, were very unhappy with the behaviour of South African hunters. It is difficult to ascertain how large this group of problem hunters are, but it is a matter of one rotten apple that injures its neighbours.

Many hunters act responsibly when visiting game farms (I hope this applies to most hunters). Misconduct by hunters can seriously undermine your and your children’s hunting future. What are we talking about?

MISCONDUCT
The examples of misconduct are such, that one marvel at the mentality of these people – do they always act this way? The universal principle is that hunters are guests on the game farm en should conduct themselves accordingly. The fact that you are a paying guest should not make any difference to your behaviour.

Among the most common complaints are:
Alcohol abuse - Hunters are rude and arrogant and damage property while under the influence. In many instances alcohol is being used while driving hunting vehicles and handling firearms.

Unsafe use of firearms is often in conjunction with alcohol abuse. This can lead to the negligent discharge of firearms which could have tragic consequences.

Wounding animals: Hunters often deny that they have wounded an animal and refuse to pay. In some instances they try to bribe the guides to keep quiet. You also get hunters that do not want to search for wounded animals and are quite willing to pay, but they want to hunt another animal immediately.

Hunters are often unprepared for the hunt because they did not practise on the shooting range prior to the hunt. Their equipment (rifles, telescopes, ammunition) is not up to standard but they insist on hunting, often resulting in wounded animals.

Hunters disregard requests from farmers not to shoot a certain species or gender of a species, e.g. a kudu bull or certain breeding specimens. These hunters often insist on shooting these animals because they think because they can pay, they have the right to do as they wish.

Another example is a hunter who wanted to shoot a red hartebeest bull but shot a calf instead. The excuse was that the guide did not point out to him that it was not a bull. “Don’t worry” he said, “I will pay the price for a bull”. Such hunters fail to understand that the decision to pull the trigger rest with the hunter and therefore the responsibility for the result, is his as well.

Many hunters do not understand that firewood is a resource that can be depleted. Firewood is a product of the land that the farm owner can sell but generally he makes it available for free to his hunting guests. It is irresponsible to make huge fires that just consume wood, while everyone is sleeping. Firewood is a privilege that must be used with discretion. If you had to pay for the wood you use, you will be much more considerate and economical.

Littering is a huge problem that game farmers have to deal with. Hunters must only leave their footprints behind, not their rubbish. Treat hunting vehicles at your disposal with respect, keep them tidy and do not abuse it. It costs game farmers a lot of money to maintain these vehicles.

There are also hunters that insist on paying cash because they do not want to pay VAT. This creates a problem for the farm owner who is a registered VAT vendor. He must charge VAT when he invoices the hunter or he will be breaking the law and may be prosecuted. It is unfair from the hunter to expect the farmer to act illegally.

There are many more examples of irresponsible behaviour. It is a pity that a certain group of hunters damage the reputation of other responsible hunters.

Certain game farmers in South Africa and Namibia no longer allow South African hunters on their farms. They allow for example trophy hunters from overseas to shoot the quota trophy animals while the rest of the quota animals are harvested by culling teams, or the animals are captured and sold. Some game farm owners will only allow regular hunters that they know and trust, to hunt on their farms. This trend is not in the interest of hunters in the long run at all!

HUNTING HOOLIGANS
These examples speak of arrogance, disrespect, irresponsible behaviour, alcohol abuse and a general attitude that money justifies this conduct! The time has come to name and shame these people for the hunting hooligans they are. They do not deserve to be called hunters.

Responsible hunters do not want to be associated with such people. It is our duty to disassociate ourselves from unacceptable behaviour and to blow the whistle on these people. If you are in contact with people that behave badly, educate them. All hunters must set an example to emerging hunters of all ages and the world in general to ensure that we are all ambassadors for hunting and hunters.

Game farm owners also have a responsibility not to tolerate misconduct. Unfortunately, farmers allow hunting hooligans to book subsequent hunts in spite of their bad behaviour. Why?

Because of the large income generated by some hunting groups, some game farmers tolerate their misconduct. Game farming is a business that needs to show a profit and every game farmer decide on the best way to accomplish that. If a game farmer’s philosophy is to make money at all cost, he will have to accept that he is complicit to this bad behaviour of hunting hooligans. The behaviour of these hooligans can only be stopped if game farmers are prepared to take a stand and act against it.

The following core principles of the SA Hunters and Game Conservation Association’s Hunters Code (see the full document at www.sahunters.co.za – click on Hunting Affairs) is a guideline for responsible hunters:

Keeping your house in order
It is true that some game farm owners create problems for hunters and we should address these as well. Many problems and misunderstandings between game farm owners and hunters can be avoided if the hunter does his homework before booking his hunt. Ask for references from other hunters that hunted on the farm before. Contact these people and ask questions that will help you to make an informed decision about a hunting destination. Before booking the hunt, it is very important to ask the game farmer for a price list, list of game that may be hunted and the hunting rules that are applicable to that farm. If both hunter and game farmer stick to these rules then there should be no misunderstandings. If the game farmer is not prepared to provide the information that you seek, go elsewhere.

Whether it is the first time that you visit a farm or whether it is a place that you visit frequently, it is always a pleasant experience to arrive on the farm, enjoy the fresh air and experience nature. Looking back at the highlights of my hunting excursions, I always remember the hospitality and the effort by the host and hostess to make my stay as comfortable and enjoyable as possible.

When a game farmer invites you to come again or even asks you to coincide your hunt with his holiday, then you know that you have made a really good impression.

A hunter that understands and agrees with this view and practice this, is on the right path.