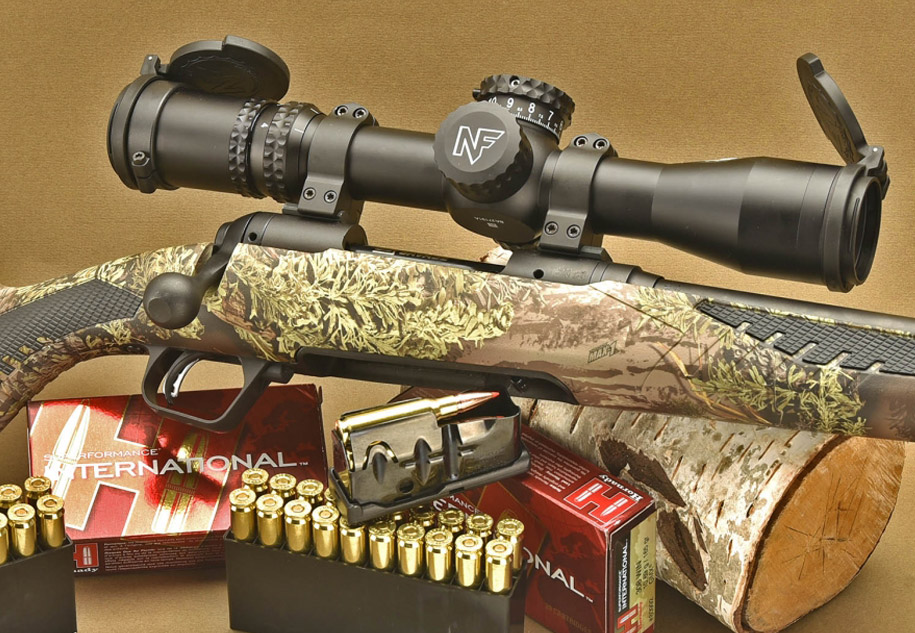 Is expensive equipment your only guarantee of success during competitions?

President and inter branch team shooting competitions
It is at the regional shooting events where the competition among shottists really heat up and where one hears complaints that this level of shooting has become an equipment race. It has often been said that you require a rifle and scope combination to the value of R100 000 before you can compete with top shottists at the President shooting event for individuals or at the Inter Branch Team shooting events.

For a total of 24 shots in this shooting competition, only three are at 300m on the springbuck target while the rest of the shots are between 50m and 200m. Consider the following equipment as an example: A Howa rifle in the calibre of your choice with a heavy barrel is readily available at a maximum of R12000 while good telescopes with a 14x to 20x maximum magnification is available from R6 000 to R10 000. To be able to compete in these competitions, the shottist should be prepared to spend between R20 000 to R25 000 (2019 prizes) on a rifle-telescope combination and reloaded ammunition for accuracy and affordability for enough practise.

The shottists’ skills are often ignored when comments are made about the equipment race. Consider the following:

Firstly: Only three of the 24 shots at the sprinbuck target are shot at the furthest distance of 300m and it is with this exercise where people could argue that expensive telscopes makes the difference between a V-bull with a 30 score or a score of only 30 or 20 per shot. A score of 10 or -10 per shot has nothing to do with the equipment used, but depends entirely on the shottists’ skills, e.g. assessing the conditions such as wind, mirage, incorrect height adjustments of the telescope or a poorly executed shot.

Secondly: In reality, the biggest impact on a good or bad score depends on the nine shots from the offhand shooting positions, i.e.: three shots at 100m in the offhand sitting position at the springbuck target and two exercises comprising three shots each at 50m on the blue wildebeest target from an offhand standing position.

Attend these shooting competitions to observe the shottists that shoot consistently high scores and whose names are high on the regional and national ranking lists. Those shottists that were successful in the last nine shots (mentioned above) are usually the people that perform well on the day. These same shottists will tell you that a bad shot or two among the last nine shots can potentially change a very high score into a mediocre or even a bad score for the day. Expensive equipment has absolutely nothing to do with the success of these nine shots, but everything to do with basic shooting skills. 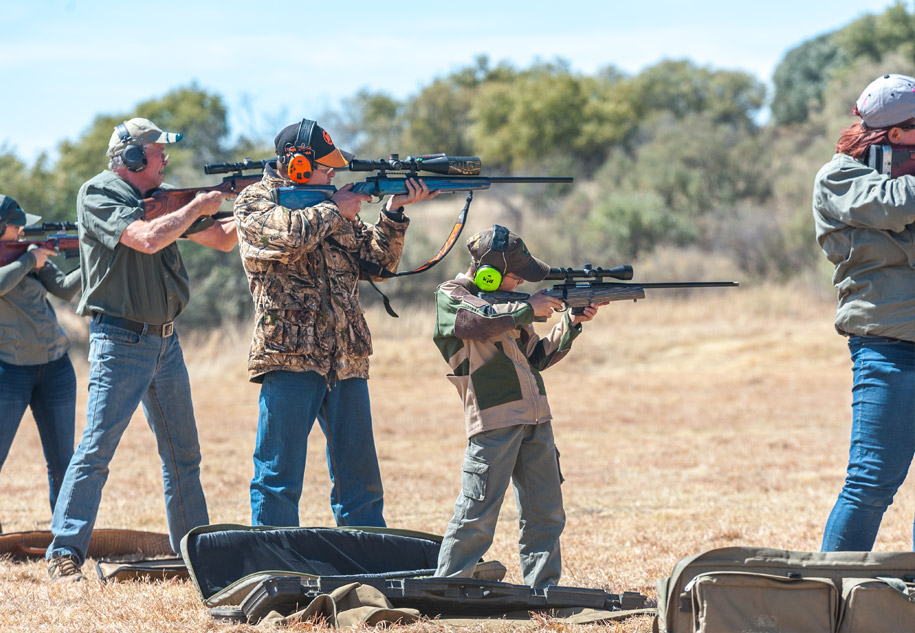 Shooting skills depend on practice
Basic shooting skills are developed through regular practice and the development/ confirmation of basic shooting techniques! Centre-fire ammunition is relatively expensive, even if you reload your own. Frequent practice is therefore expensive! Shottists can improve their shooting skills a lot cheaper by using an air rifle or rimfire rifle and this specifically applies to the nine shots from the offhand shooting positions.

There is criticism by some people about the offhand shooting positions whithin a hunting-based shooting exercise – it is deemed as an irresponsible shot at game, when hunting and therefore it should not be part of these shooting competitions.

Equipment described above (with a value from R20 000 to R25 000) is only one element of a shottists success. The second part is the shottist’s skill which is evident at the shooting range during shooting competitions.

Do you reaaly need a rifle/scope combination valued at R100 000 to compete? You decide!

For more information regarding shooting skills visit www.sahunters.co.za - Manual for the development of Shooting Skills for Hunters