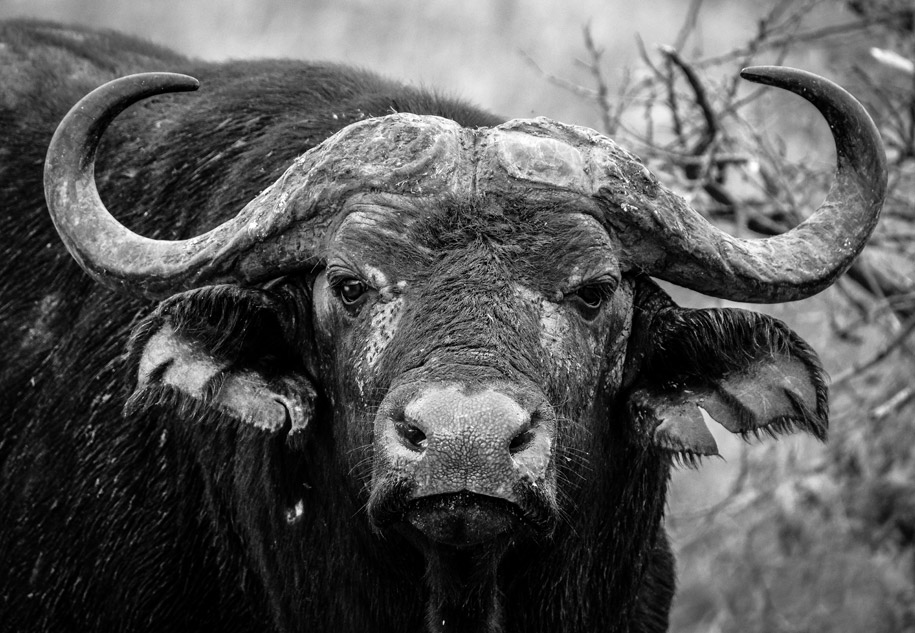 After discussion by EXCO on of 21 June 2012, approval was granted to change the former status known as Master Hunter to that of Member of the SAJGCA Hunters’ Guild, and to already this year, ask for nominations of worthy individuals to be entered into this highest and most exceptional status in the Association (see NBCF minutes of meeting of 25 February 2012 re Master Hunter Status).

The nature of the status as well as the procedures for nomination for bestowing this status is discussed below.

Branch chairmen are kindly requested to please be of assistance in instances where members of their respective branches could be nominated to be awarded this status.

It is important to indicate that the nomination process will be conducted in the utmost of confidentiality and that it is absolutely preferable that nominees will not be made aware of the fact that they have been nominated.

This is the highest level of Association recognition of a member’s exemplary profile as outstanding hunter with unquestionable hunter’s status in the Association in particular, and in hunters’ circles in general.

Any paid up member can be nominated for this status to be bestowed on him/her by three (3) paid up members. The nomination must be seconded by the chairperson of the nominee’s branch.

Nominees upon who the status will be bestowed, are typically individuals who through their conduct and experience as long time hunters, as well as through their knowledge of The Hunt, and through the recognition of their hunting skills, constitute a symbol of a hunter who lives the deeper values attached to The Hunt. Nominees are also typically persons seen by others (and their peers), to be outstanding leaders and unquestionable hunting mentors who can be described as role models in the hunting sector in general and among hunting comrades in particular.

A nominee is further also typically that hunter who can spare an animal its life when the trigger finger has already been tightly curled around the trigger. A hunter who can say no to the sound of his/her rifle in order to give the quarry further opportunities to transfer its quality genes into its species. A hunter of who the preferred quarry is typically the old and worthy animal, and who rather seeks the high meat quality of an animal than just its trophy to boost a hunter’s ego (this in no way excludes trophee hunters from nomination).

The nominee’s involvement with conservation will also be one of his/her outstanding human qualities.

Motivations for nomination of candidates to be evaluated for this status, are open for nominators to make thereof what they would think best (Title, Initials, Surname, ID number, branch name, SAHGCA membership number, of nominators and of nominee must please be noted in heading of motivation). It is, however, expected that motivations will probably contain and describe most of the following elements of quality of the nominee. It is also understood that nominations will also not only contain description of the aspects of the nominee’s character as are exampled below, but will also contain other elements of excellence of the nominee, which may be relevant to the nomination.

A typed and facts-based motivation, which will probably contain description of most of the above mentioned proposed characteristics of a nominee, underscored by factual examples, and which has been seconded by the branch chairperson of the nominee’s branch, must reach the

Manager; Hunting & Conservation, in electronic format, not later than 12:00 on the 1st day of September (no other format than electronic nominations will be accepted).

Such motivation will probably not be shorter than 4, A4 pages.

Nominations will be referred to the Evaluations Panel for Selection into the SAHGCA Hunters’ Guild.

The Managers for Branch and Shooting Matters, for Training, and for Hunting and Conservation, will ex officio also be members of the panel.

The 3 nominators of each nominee will delegate one nominator to address the Evaluation panel on their candidate in debate for 20 minutes. These panel debates will be conducted at Inyathi Park during September and the first half of October (debates will also be arranged to suit the situation). Names of nominees who qualify for this outstanding status in the Association will serve to be confirmed by EXCO during their October meeting.

Due to the status attached to this exceptional recognition in the Association, the decisions of the Evaluation panel will be final, and no correspondence will be entered into with nominators if their nominee should not be awarded the status. There is also no route for Appeal for the decision of the Evaluation panel to be disputed. Nominators may again nominate unsuccessful candidates the following year.

Receivers of this status will be invited to the annual gala dinner with their spouses (partner) free of charge, at which occasion the award of this exceptional status will be made