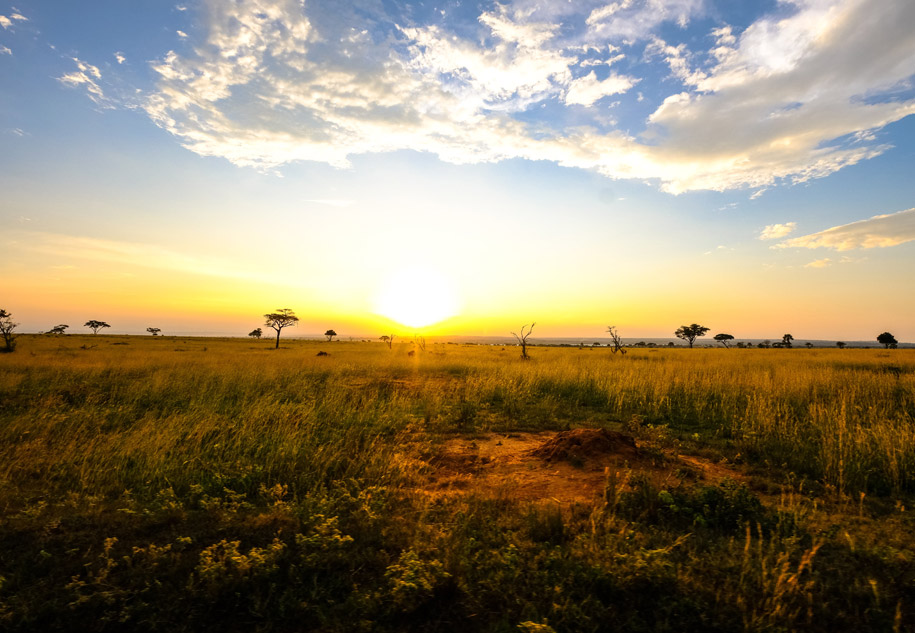 As SAHGCA members we declare;

That all animals are sentient creatures, and that  in the highest form of the humane taking of life as well as  in respect for the game we hunt, we at all times aim to achieve a one-shot-kill, while ensuring the responsible utilisation of all hunted game.

Having positively identified the animal and knowing that it may be legally hunted, SAHGCA members only take a shot if they are sure that:

As SAHGCA members we further declare that:

During the hunt, SAHGCA members act within the bounds of the following guiding principles

Knowledge of huntable species and the Law
As SAHGCA members we strive to learn as much as possible, and more, about the species we hunt;

Respect for landowners’ rights
SAHGCA members respect the land and property of the landowner where we hunt;

Cruelty against animals
SAHGCA members strive to prevent the wounding of the game they hunt, and do all in their power to recover wounded game until the last instance.  We condemn any form of cruelty towards animals, be these wild or domesticated.

Responsibility towards littering
Due to the respect hunters hold for the natural environment, we condemn any form of littering. - we always remove our own litter as well as that of others.

Conservation ethic
As hunting cannot be separated from the natural environment, all true hunters are also true conservationists. SAHGCA supports sustainable use as the cornerstone of effective and accountable conservation;

As SAHGCA members we cherish the spirit of goodwill which exists among all hunters and therefore accept, as do millions of fellow hunters all over the world, all responsibilities implied by the Hunt.