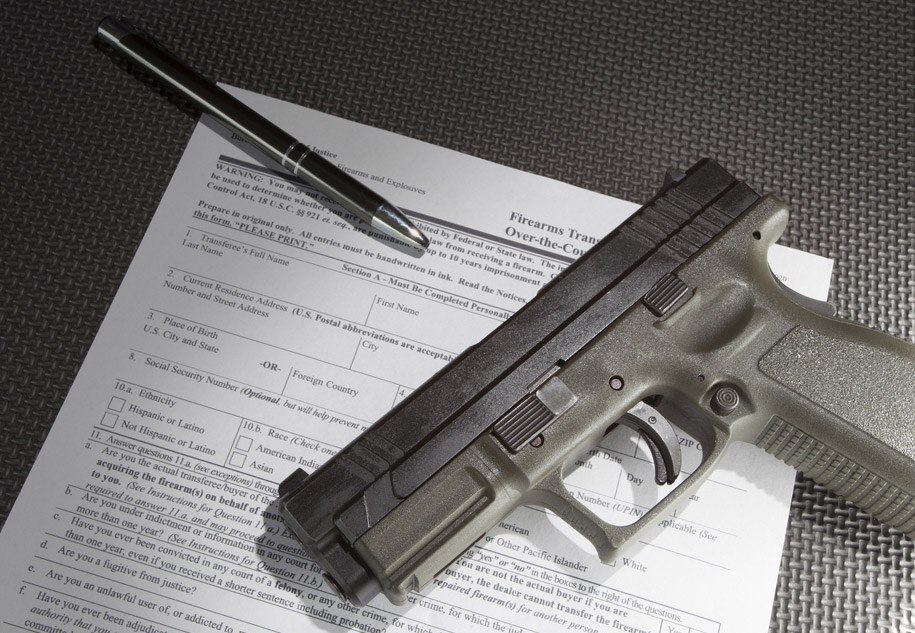 In a five-page ‘informative notice’ to firearm stakeholders, signed by Brig. Mabule on 6 September, he said the CFR was ‘experiencing difficulties with incomplete applications that they receive from the various stations, and that they could not process those applications’. He said it was the obligation of the applicant to ensure that the local dedicated firearm officer (DFO) enters the information in the system.

Fred Camphor, CEO of The SA Hunters and Game Conservation Association (SA Hunters) that represents more than 44000 hunters and sport shooters, said it is absurd to place the onus on the firearm licence applicants to ensure that the information is entered on the system. “That is the job of DFOs at police stations and for which they are being paid.“

The performance of SAPS and CFR was highlighted in the recent report to the Parliamentary Portfolio Committee on Police. This report revealed the following:

Competency certificates: There is a backlog of 188 296 applications for competency waiting for assessment and completion. In the letter from Brig. Mabule, he explained that the CFR had to check each applicant’s criminal record, which is provided by the Criminal Records Centre.

Amnesty firearms: During the 2019 amnesty, 29 758 firearms had been handed in and for which licence applications were submitted. Of these, only 50% (14 899) have been finalised. It has been more than two years since these applications had been submitted.

SA Hunters’ experience with SAPS’ and CFRs level of service, is as follows:

Camphor said there were rare instances where applications have been finalised within three to four weeks. “This proves that it is possible to deliver service within a reasonable time if all role-players do their jobs.”

Camphor added that the frustration levels that law-abiding firearm owners have to endure, was beyond comprehension. Firearm stakeholder organisations have been trying for many years to provide constructive input to SAPS and CFR in the processing of firearm licence applications.

A consultative forum between SAPS and 12 accredited firearm stakeholders was established in 2005 to discuss issues of common concern. The forum last met in 2016, at which time the SAPS/CFR representatives stopped attending the meetings. Since them, the organised firearms community has been making ongoing efforts to get stakeholder discussions back on track.

“It is now five months later since the April meeting, and we are still waiting for consultation between SAPS and the industry to resume,” said Camphor.

Issued by the SA Hunters and Game Conservation Association