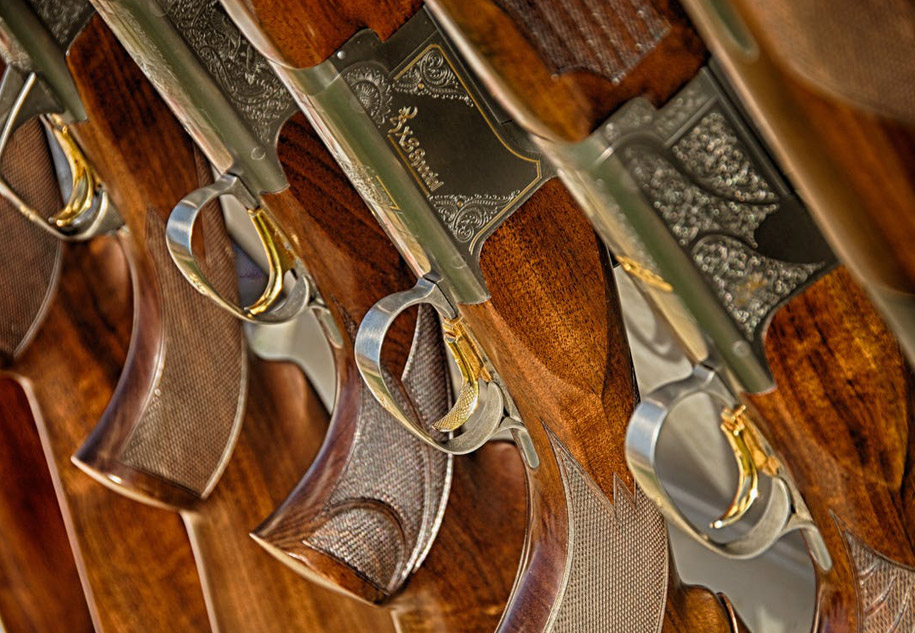 The controversial Firearms Control Amendment Bill that has been published for comment in May, has far-reaching consequences that will among others, deny a person the right to own a firearm for self-defence.

According to the South African Hunters and Game Conservation Association (SA Hunters), there are numerous other amendments to various sections of the act that are deemed unfeasible and impractical, and which are likely to be detrimental to the hunting and sport shooting sectors in the country.

In 2009, SA Hunters successfully challenged changes to the Firearms Control Act in the highest court in the country, which was a major victory for all firearm owners. “The recent amendments are even more comprehensive and require a concerted effort by all firearm-owners and reasonable persons to take sensible action against these draconian amendments,” said Fred Camphor, CEO of SA Hunters.

SA Hunters is studying the implications of the proposed amendments in detail, and specifically those amendments aimed at inhibiting or ignoring the public’s right to bear firearms.

“We are busy creating various platforms that will enable our members and the public to support the process towards well-considered and constructive comment with the support of our legal team. It is in the interest of every firearm owner and anyone that believes in their right to own a firearm for self-defence to make their voices heard now,” Camphor said.

Camphor has highlighted that it was important to mobilise the public and muster support for this important issue but also to understand the process around the legal aspects and what exactly this call for comment means. “In a sense the notice published in Government Gazette on 21 May is designed to inform the public of the intention to amend the Firearms Control Act (Act 60 of 2000) and the invitation for comment is to gauge the possible impact and opposition thereto,” he said. As such it is important for firearm owners and those members of the public with an interest in this legislation to participate in the process with vigour.

Proposed amendments that are of most concern, include:

The deadline for public comment is 4 July 2021. The Association is actively encouraging its members and the general public to comment on the amendment bill and to support every petition aimed at protecting their rights to own a firearm.