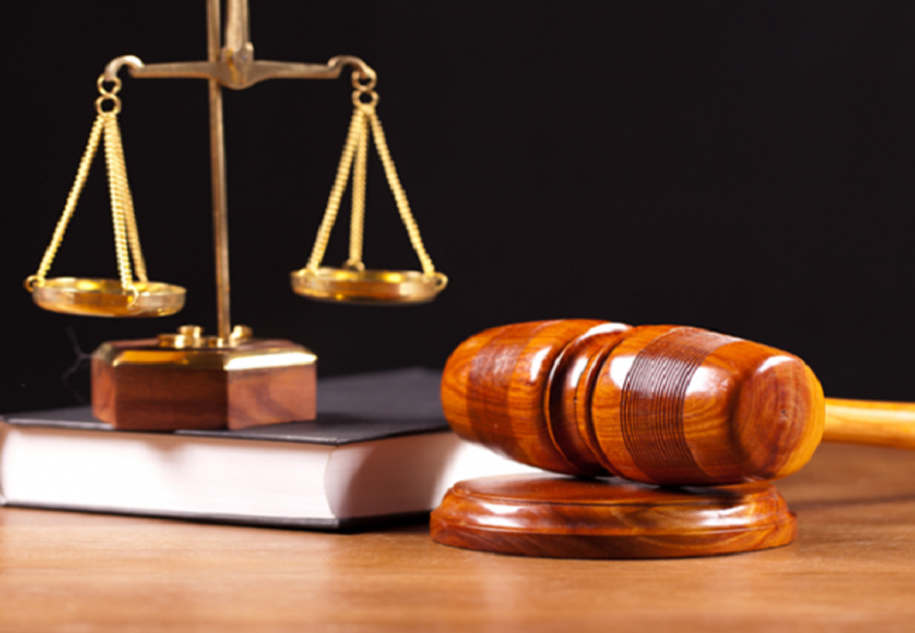 On Wednesday 4 December 2019, the SA Hunters and Game Conservation Association (SA Hunters) asked the Minister of Police, Bheki Cele, to recall the flawed firearms amnesty announced on 27 November, in favour of a new process following extensive consultation with all affected and interested role players.

In a comprehensive open letter to the Minister on Wednesday 4 December 2019, SA Hunters requests him to urgently clarify various aspects of the 6-month firearms amnesty that was declared on 27 November 2019. A copy of the letter was sent simultaneously to South Africa’s President, Cyril Ramaphosa. 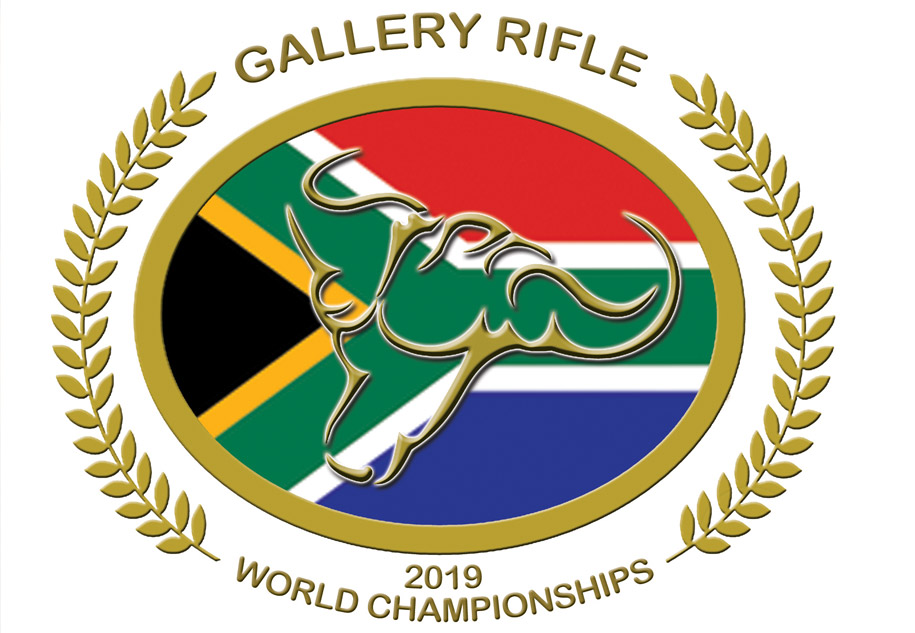 On 25 and 26 October, some of the world’s best sport shooters will participate in the International Gallery Rifle Federation (IGRF) World Championship at the Excalibur shooting range near Welkom in the Free State.

About 50 shottists from Ireland, England, Australia, Germany and South Africa will compete individually and in teams in eleven different shooting disciplines of the IGRF championship, which is one of the most important shooting events on the international calendar. It is the first time that this biennial event is held in South Africa. 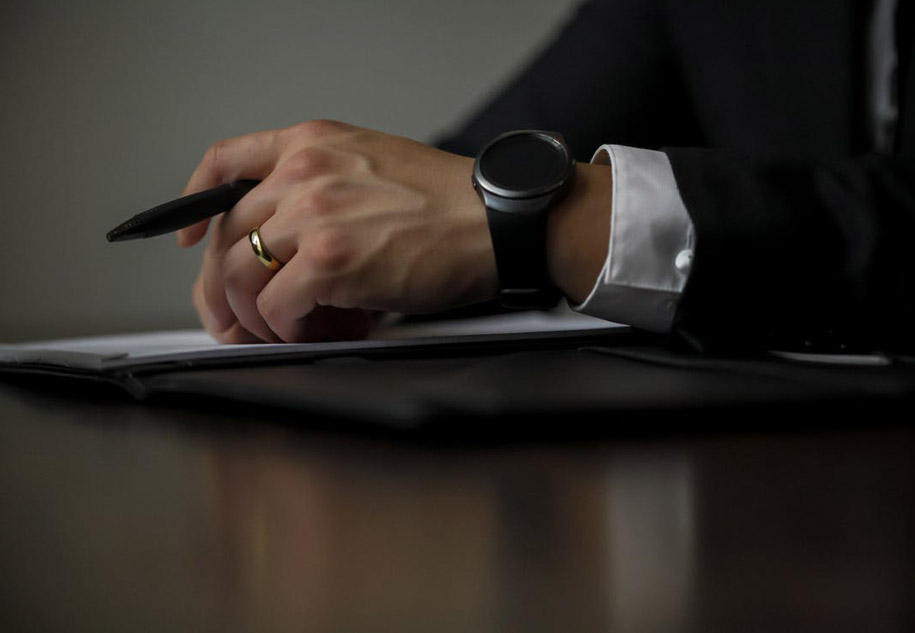 The Constitutional Court reserved judgement in the court application by SA Hunters and the Minister of Police on the constitutionality of Sections 24 and 28 of the Firearms Control Act (Act 60 of 2000). Judgement can be expected anytime between four to twelve weeks from today.