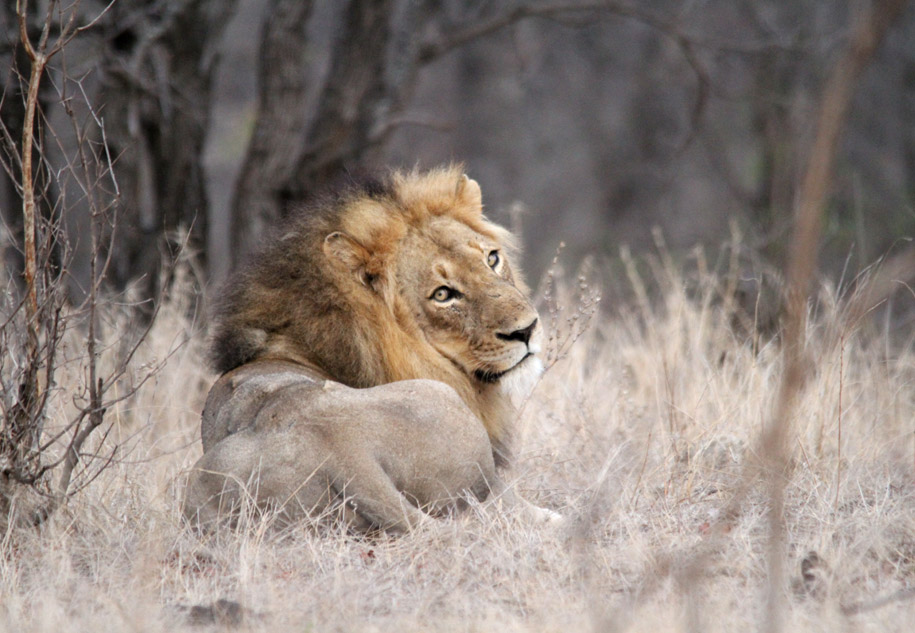 SAHGCA recognises the vital role hunters play in socio-economic development and conservation of wildlife heritage and have done so since the creation of the Association in 1949. More than 1,4 billion km2 of extensive wildlife areas and habitats in sub-Saharan Africa is conserved to ensure the sustainability of hunting stock, while also conserving biodiversity. This area exceeds the area encompassed by national parks.

Hunting is critical in these dryland ecosystems and it is a key incentive for conservation of biodiversity. It also makes a significant contribution to food security and generates much needed social and economic development for rural communities faced with poverty and unemployment in remote areas where alternative wildlife-based and other land uses are not viable.

This is also true for South Africa where 17% of the country is utilised as game farms and where hunting is by far the biggest contributor (70%) to the wildlife economy and generated a total of R 9.1 billion for the economy in 2013. International hunters on average pay more than the average eco-tourist to visit South Africa and the businesses that service this industry, throughout its entire value chain, employ thousands of people that range from non-skilled to highly skilled.

SAHGCA, as the biggest consumptive hunting and conservation association in South Africa, with more than 39 000 members, is committed to play a constructive and responsible role in both wildlife conservation and growing a sustainable biodiversity economy. SAHGCA however realises responsible use of wildlife can only be achieved through use of indigenous wildlife within their natural distribution ranges in extensive open systems.

SAHGCA does not support the intensive and selective breeding of game, for the sole purpose of hunting. Hunting captive bred animals and put-and-take operations are not representative of traditional and responsible hunting. The environmental concerns together with the negative public image caused by the captive breeding industry are of grave concern and should be discouraged. Illegal and irresponsible actions that tarnish the reputation of the industry should further be eradicated.

Wildlife is the heritage of all citizens and they rightfully expect hunting and any other form of wildlife use to be conducted responsibly. The benefits that responsible hunting brings to conservation, wildlife management, wildlife health, land stewardship and upliftment of rural communities, and the opportunity for future generations to hunt wild naturally occurring species is worth much more than the detrimental and short term gain of a minority.

To promote a responsible wildlife industry, SAHGCA launched a number of initiatives. One example is the development of a Biodiversity Economy Node model to achieve economic, social and environmental objectives through an integrated land use model that consists of core extensive wildlife areas around which the ecotourism and supporting wildlife industry is developed through productive partnerships with private and rural communities to a point where the nodes could become economically sustainable and conservation of wildlife areas could become a competitive land use option. This innovative model has now been included in the National Biodiversity Strategy and Action Plan and the National Biodiversity Economy Strategy. SAHGCA further facilitates applied wildlife research and establishing platforms for wildlife management scientists and industry to engage in finding science based solutions to industry challenges.

SAHGCA is also entering into partnerships with provincial conservation agencies with a view to lessening the gap between state, private and community conservation areas, promoting the establishment and growth of conservation service industries as a core driver to community upliftment. SAHGHA firmly believes that the protection and sustainable use of this country’s priceless wildlife heritage can only be achieved through solid partnerships between the custodians of wildlife and its beneficiaries.