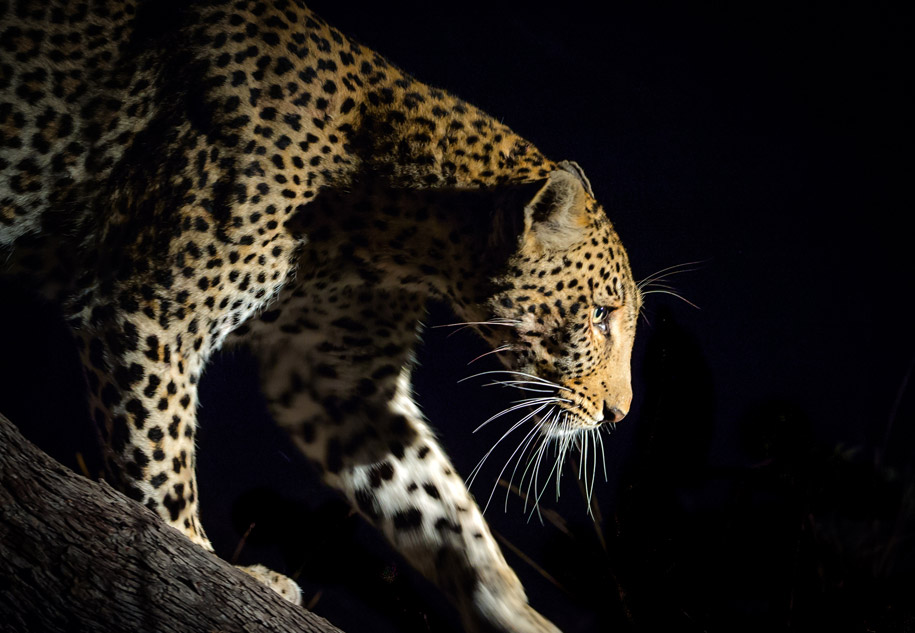 In compliance with signed international conservation treaties and agreements as well as national legislation, the Government has a responsibility to ensure conservation and sustainable utilisation of South Africa’s biodiversity resources. As part of this responsibility, the Scientific Authority of South Africa, appointed in terms of the National Environmental Management Biodiversity Act, must make a non-detriment finding (NDF) to confirm that the trade, including export of CITES I listed species (such as leopard), will not impact negatively on the survival of that species in the wild.

As previous evidence was suggesting that trophy hunting was contributing to local leopard populations declining, the Scientific Authority initiated a monitoring process for leopard hunting in 2015, whilst also developing guidelines for sustainable trophy hunting of leopard. These guidelines were distributed to Provinces with the 2015 quota of 150 animals per annum for the country. The allocation of the quota for 2015 was however subject to the following conditions to be met by Provinces in 2015:

As a result of the fact that some Provinces did not fully comply with these conditions (by not providing the detailed information required) and as a result of the NDF showing that the legal local and International trade in live animals and the export of hunting trophies at present poses a high risk to the survival of leopard in South Africa, a zero quota was recommended for leopard for 2016 by the Scientific Authority. The full NDF is available here.

In addition to the aspects mentioned above, other key aspects covered in the NDF include the following:

With the increasing pressures on the world’s biodiversity and immense and instant public reaction to activities that are perceived to negatively impact on people’s natural heritage, government and the wildlife industry will be increasingly expected to become more responsible and accountable for their actions in future. Impacts on wild leopard populations must be reduced and monitoring measures implemented in all provinces to determine trends in the population and assess the impact of legal off-takes on the population.  Illegal killing of leopards must further be curbed as this will impact negatively on the potential for future quotas for harvesting. To ensure maximum results during 2016, a concerted effort from government, landowners and the trophy hunting industry will be required.