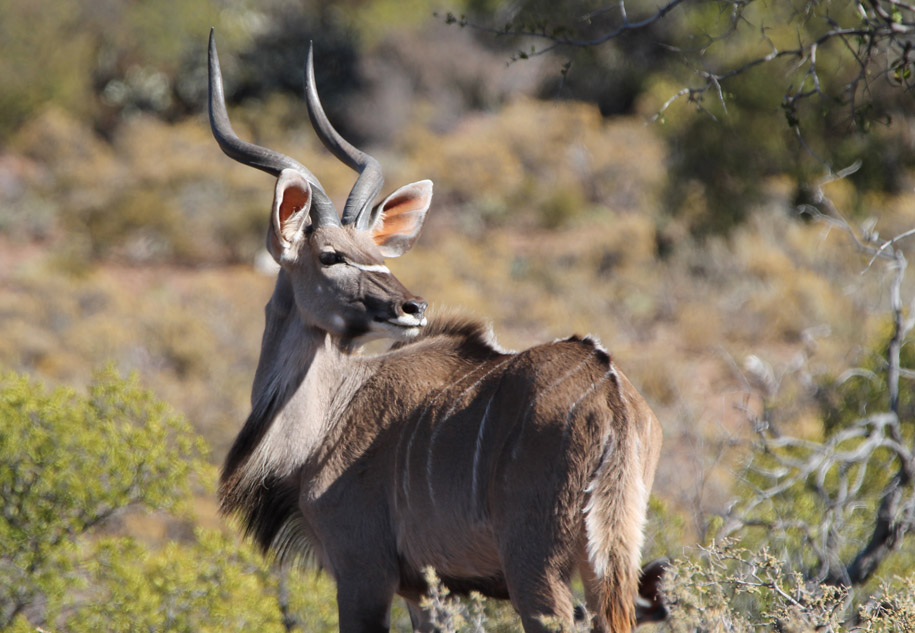 
Each of the nine provinces regulates the hunting of game birds and fur game (mammals) through various hunting regulations that are published in the official provincial gazette at the beginning of the hunting season. The purpose of these regulations is to regulate the utilisation of game in the interest of protecting natural resources for the future.


Each province compiles its own set of regulations, which makes it difficult for hunters to stay abreast of the regulations that apply to each province. Sometimes, these regulations differ from region to region in the same province.

The following information may assist hunters to plan their annual hunting activities:

Hunting seasons
It is generally accepted that hunting is only allowed during the months of the year that include the letter ‘r’ in the name, e.g. May, June, July and August. Different hunting seasons apply in some provinces for various species of game and game birds. Restrictions may also apply to the hunting of male and female animals of certain species.


Where do hunters obtain licences and permits?
The availability of permits varies from province to province, but they are usually available at provincial offices of the state veterinarian; magistrate offices; post offices; hunting associations, and firearm dealers. Some provinces issue licences and permits online.


Letters for permission to hunt
All provinces require hunters to obtain a letter of permission from the landowner or his representative to hunt on the property. The letter of permission also allows hunters to remove the meat of hunted animals.
A special permit is required to transport the meat of warthogs and bush pigs. Permits are issued per carcass. The meat of split hoof animals may not be transported from certain areas – e.g. where foot-and-mouth disease is endemic - without undergoing special treatment and/or after being cooked.


Exempted farms
Landowners in each province may apply for exemption from the province’s hunting regulations with the relevant environmental authority. Some provinces refer to it as an Exemption Certificate while other provinces refer to a Certificate of Adequate Enclosure. These permits mean that the landowner has been exempted from the relevant province’s hunting regulations pertaining only to the species included on the permit.


Restrictions
Generally, there are no limit to the number of fur game that may be hunted. Only in exceptional circumstances e.g. the extensive drought in the Eastern Cape at present, restrictions or even a ban may apply on the hunting of certain species, such as kudu. Occasionally, different hunting seasons may apply for the hunting of kudu bulls and kudu cows respectively. Restrictions on the hunting of game birds are common and daily bag limits usually apply for the number of birds of certain species. Restrictions vary from province to province and between regions in provinces.


Preparation for the hunt
Every hunter needs to consider the following when planning the next hunt:


Limpopo and Mpumalanga
Exempted farms: hunting allowed without a licence of those species listed on the exemption certificate; hunting licence required for game birds during open season on all farms; rock pigeon is classified as ordinary game and hunters require a hunting licence.


Northern Cape
Exempted farm: no licence is required to hunt species listed on exemption certificate. Most pigeons are classified as ordinary game and hunters will need licences to hunt.


Free State
Hunting licences are always required. Hunting licences apply to game birds on all farms during open season. The rock pigeon is not classified as ordinary game and hunters only need a letter of permission from the landowner to hunt.


Western Cape
Hunting licences are always required. Most pigeons are classified as ordinary game and hunters will require a hunting licence.

Offices where hunting licences and permits can be obtained