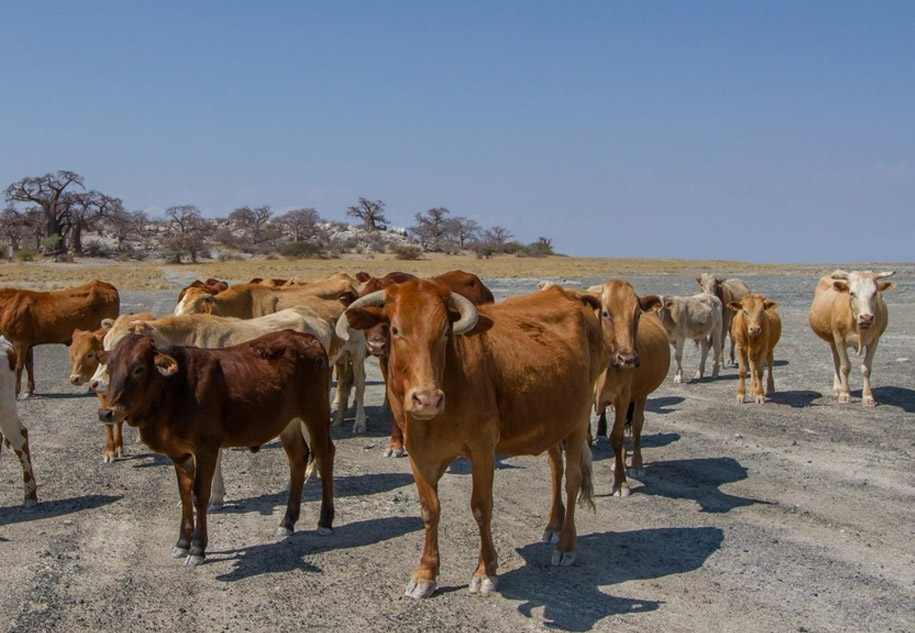 The newest press release on the control area for FMD is attached below and indicates that the area enclosed by the R81 road, the R36 Road, N1 and the R524 Road has been declared a disease management area for FMD. No movement of cloven hoofed animals are allowed within, into or out of this area. Products from cloven hoofed animals may however be allowed within and out of this area with a permit issues by the local state veterinarian.

In addition, movement of cloven hoofed animals and unprocessed products out of Mopani and Vhembe districts as well as the Molemole Municipality of Capricorn District is discouraged until further notice. Only products processed using methods to inactivate the FMB virus are safe to be moved out of the area.

Foot-and-mouth (FMD) disease has been detected in cattle just outside the foot-and-mouth disease control zone in the Vhembe district, Limpopo.  It is a highly contagious viral disease which affects cloven-hoofed animals such as pigs, sheep, goats, cattle and game, including antelopes, wildebeest, impala and buffalo. The disease does not affect human beings.

9/01/2019 The Department of Agriculture has quarantined the area and no movement of animals or animal products is allowed, including meat from game hunted in the area. Farmers further away from the outbreak are cautioned to not allow any new animals into their herds and to minimise the movement of animals to other farms.

The incident has been reported to the World Organisation for Animal Health and SA’s FMD-free status has been temporarily suspended. Containment of the disease requires strict monitoring, trade restrictions, quarantine and, in some instances, the mass slaughtering of animals. This will have implications for trade in game and game products across borders and both Botswana and Namibia have issued press releases in this regard.

Signs that animals are infected may include despondent animals, sores in the mouth of animals causing reluctance to eat and lameness. The disease spreads through contact with contaminated animals, farming equipment, vehicles and feed. Any suspected case of the disease must  immediately be reported to the local state veterinarian.

For more information, you can contact the technical spokesperson of Department of Agriculture, Forestry and Fisheries, Dr Mpho Maja at 0823230166.